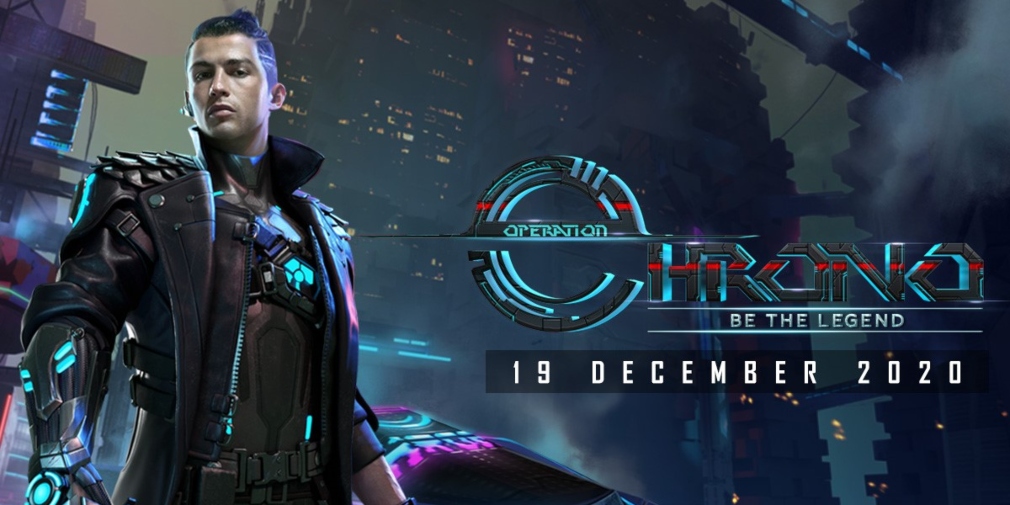 Garena’s Free Fire is a battle-royale game, and is games developer Garena’s first self-developed game. This week, they announced that football legend Cristiano Ronaldo is their latest brand ambassador. This is a huge feat for the game, as it is an unmatched collaboration between sports and esports. This collaboration unites one of the world’s most […] 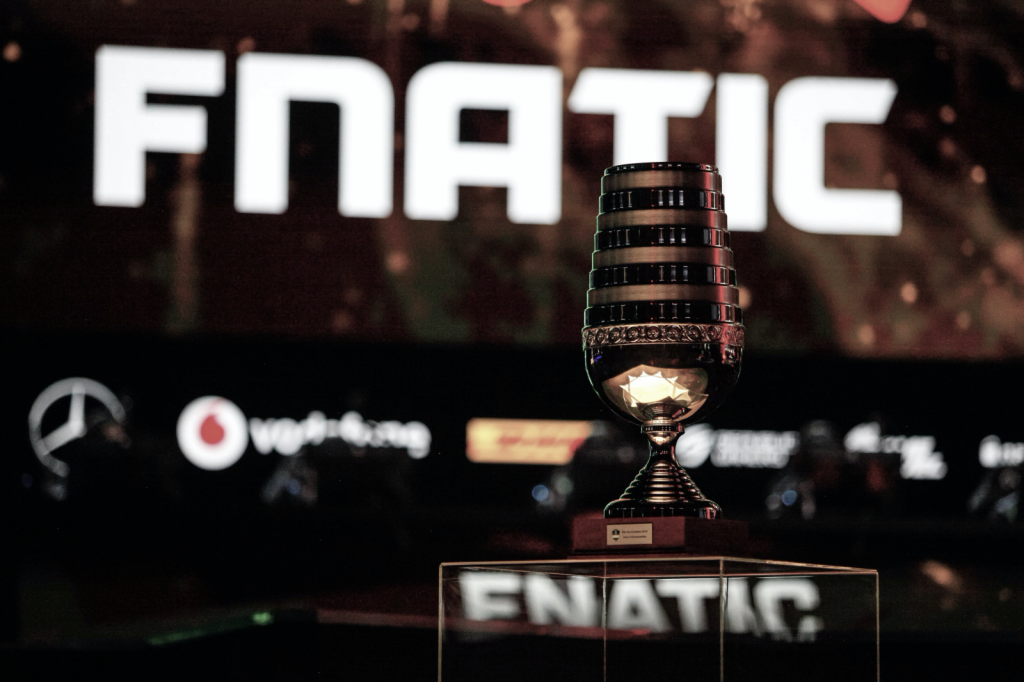 Fnatic, the UK-based professional esports organisation, has started hiring sports scientists as part of their efforts to boost gamers’ performance and health. Fnatic currently has 60 esports players that are paid to play big titles such as Counter-Strike: Global Offensive, Dota 2, League of Legends and Apex Legends. In order to keep their gamers on […] 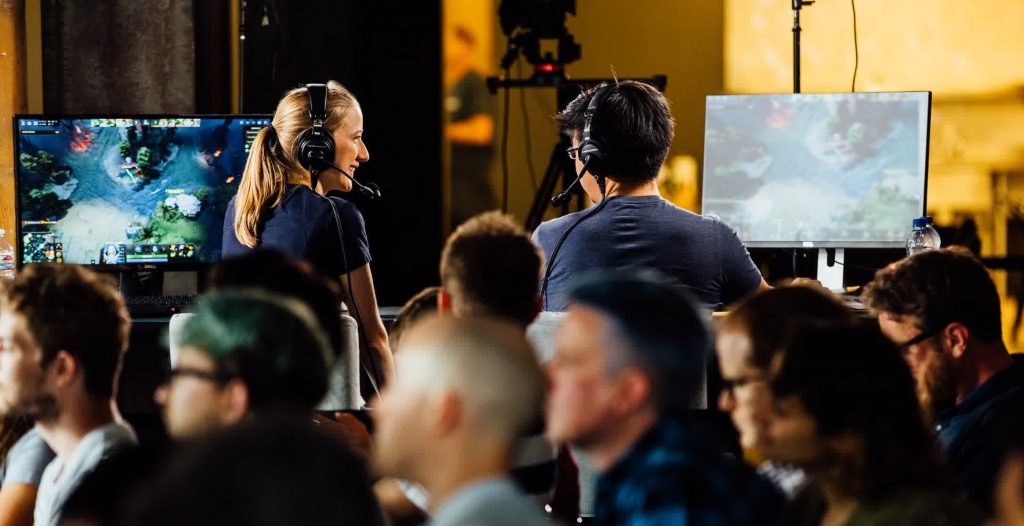 A new report from Metaari, one of the biggest analyst firms in the industry, has made predictions regarding the five-year annual growth rate for the global AI-based Learning market. In their analysis, they describe that products based on Artificial Intelligence (AI) have become the most trending category in the learning market. They have predicted that […] 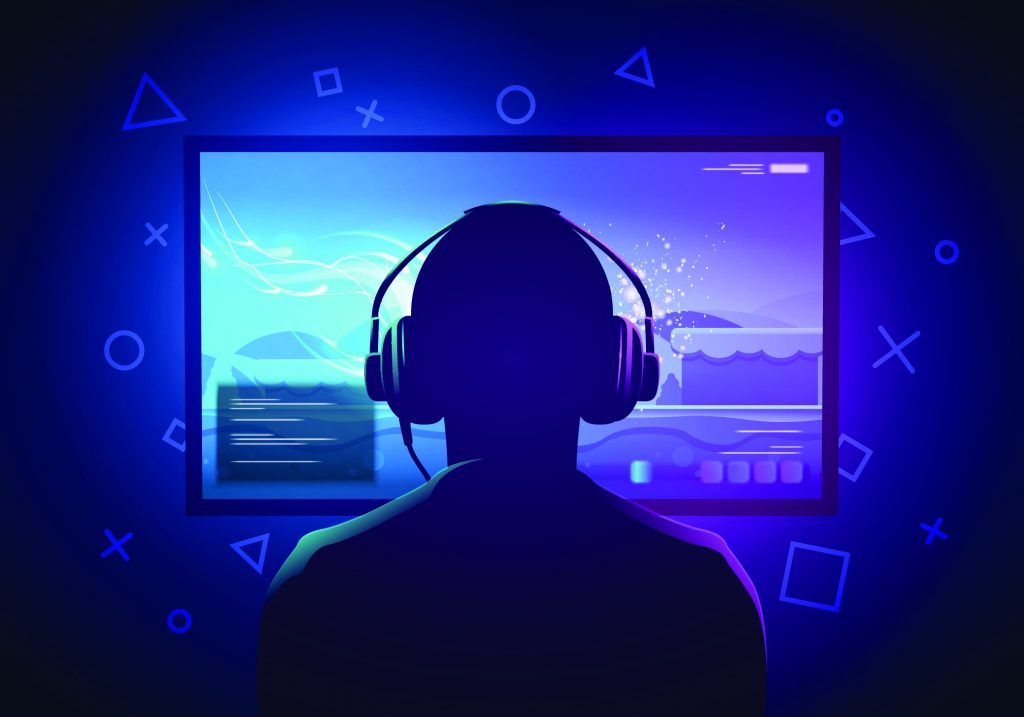 Covid-19 lockdown is still prevalent in many countries across the world, since the beginning of this year. Many people have found gaming to be a paramount coping mechanism for dealing with the stresses that lockdown can bring. According to a survey by Gambler’s Pick, a whole 77.3% of gamers find that gaming makes it easier […]

Remnant: From The Ashes, Game Is A Rising Star 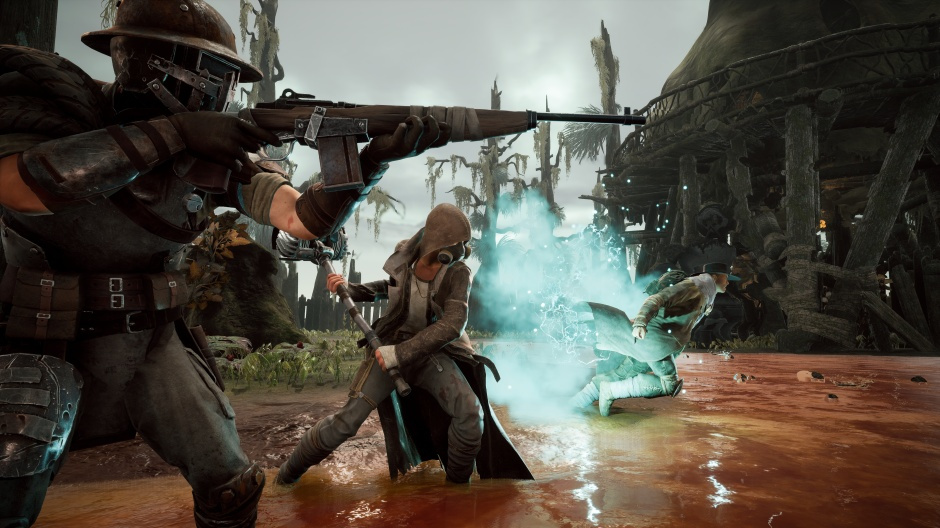 Remnant: From the Ashes franchise has now surpassed over 2.5 million units sold across all platforms to date. This game that was first launched in August last year is dubbed one of the best new games releases of 2019. The game is a third-person survival action shooter set in a post-apocalyptic world overrun by monstrous creatures. […] 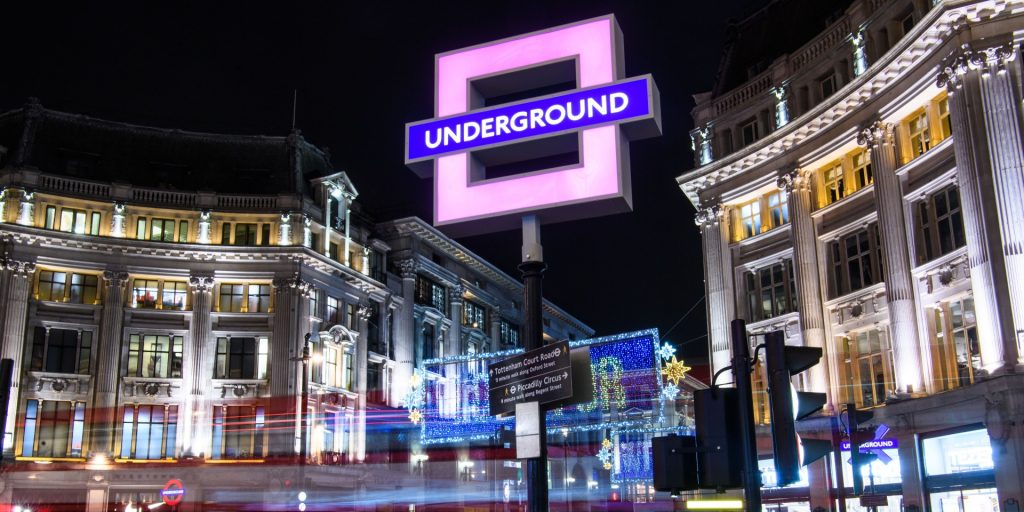 To celebrate the highly anticipated launch of the Playstation 5, Sony has launched an ad campaign on the London Underground. Sony have taken over the most iconic and busiest underground station, Oxford Circus. They have transformed the underground signs into playstation console symbols; the triangle, circle, square and cross. When you enter inside the station, […] 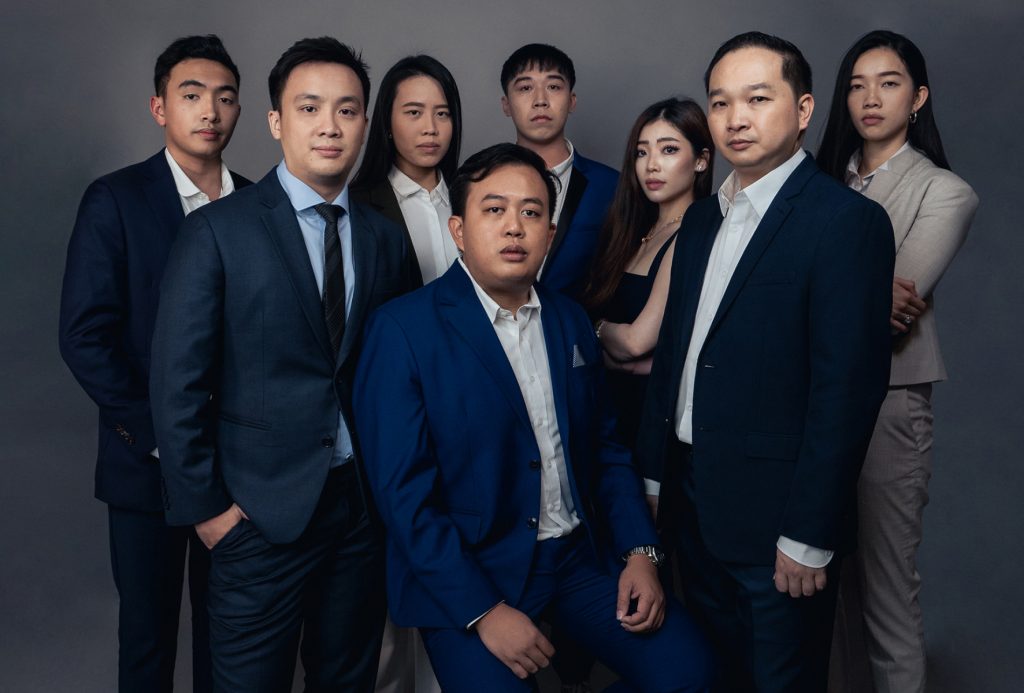 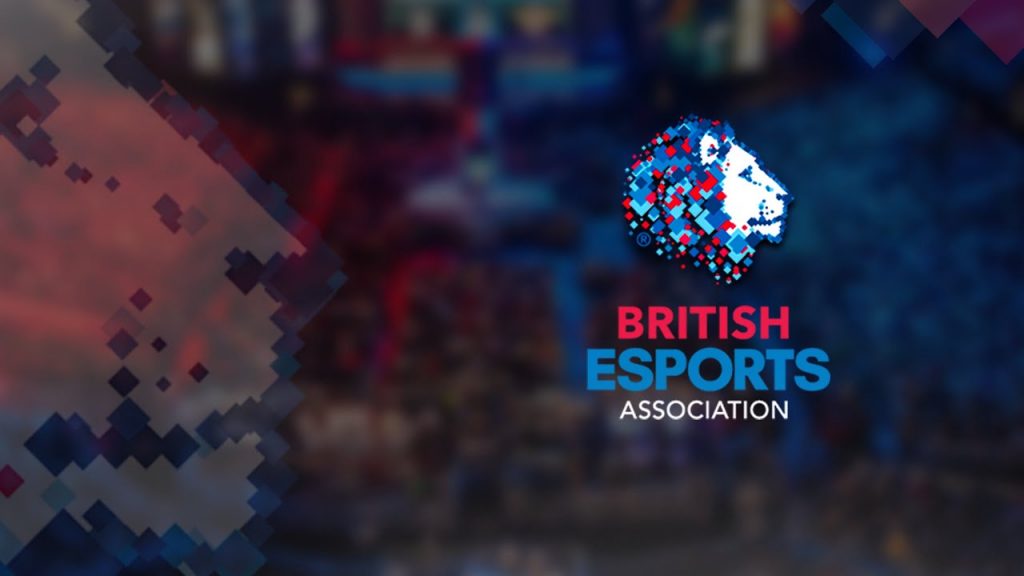 The British Esports Association and Duchenne UK have collaborated to deliver an event for young people living with muscular dystrophy in the UK. Duchenne Muscular Dystrophy is a muscle-eating disease that has devastating effects on the body. It is the most common form of Muscular Dystrophy and is diagnosed in childhood mainly among boys. The […]

Gaming Week in Mexico A Success 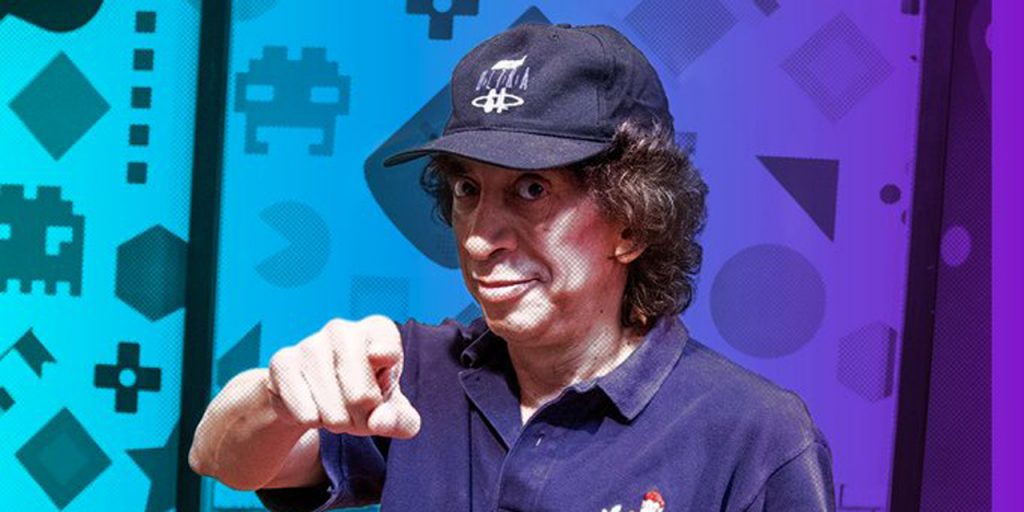 Last weekend, Mexico celebrated their first ever Gaming Week. It is a virtual video game celebration in Central- and South America. The event was supported by some main videogames companies, and more than 50 gaming experts and key esports personalities participated the event. The event took place on the official Gaming Week website, where activities […] 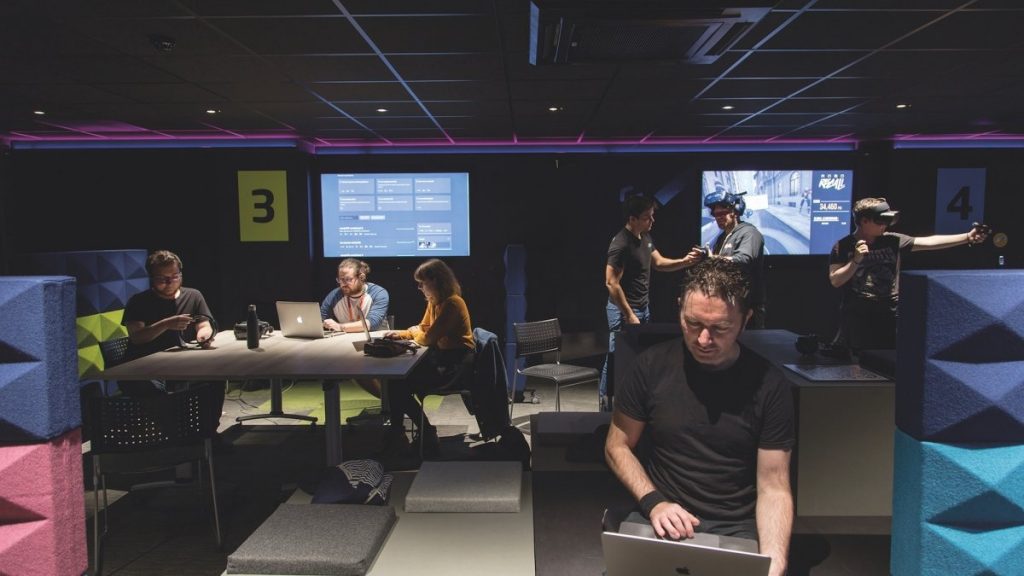 The first digital version of the business and development platform gamesweekberlin PRO X drew to a close last Friday, with much success. Game fans, game developers and publishers met on such platforms as Twitch, Discord and Zoom over the course of three days. The organisers reported considerable interest in using their online channels on the three conference […]