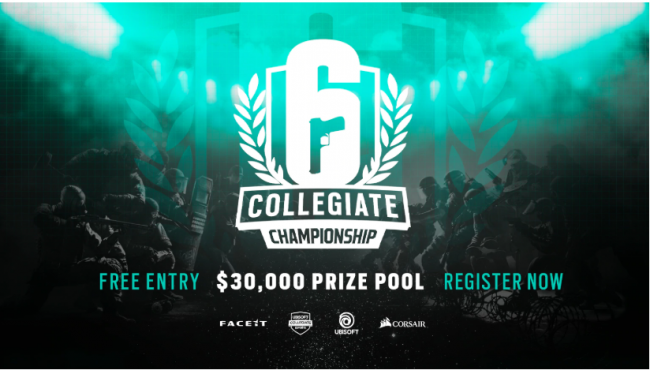 Ubisoft has partnered with Faceit and Corsair to roll out a new Rainbow Six tournament for college students across the USA and Canada. The Rainbow Six Collegiate Championship is open to players of all skill levels and features a USD 30,000 grand prize pool. Each college is entitled to have both a Championship League team […] 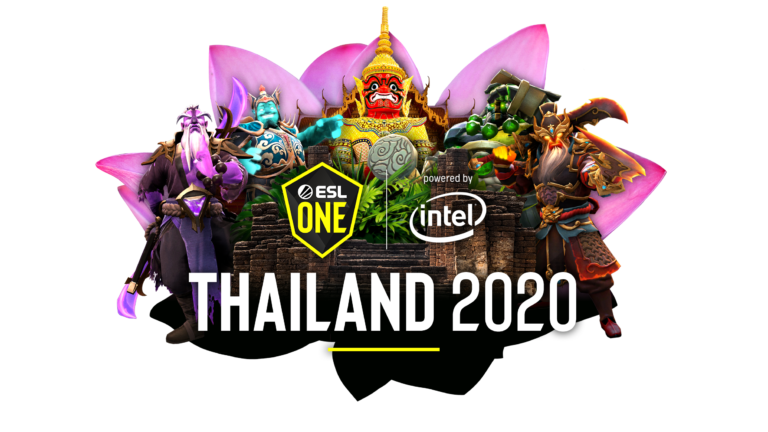 ESL has announced a new competition known as ESL One Thailand which will bring together some of the very best teams from the Americas and Asia. The event is set to run from the 8th of August to the 6th of September and will include a grand prize pool of USD 200,000. The competition will […]