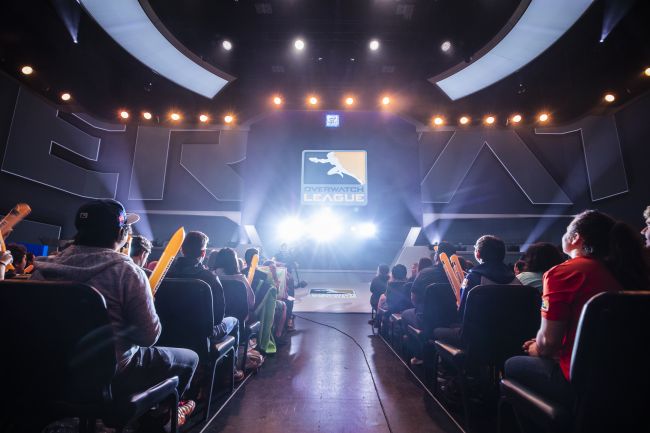 The Overwatch League has confirmed that it will be running three live events in China, after actively monitoring the situation around the world. The live events can be held due to improved health and safety conditions there. The three live events scheduled to take place in China and their host teams will be:     4th – […] 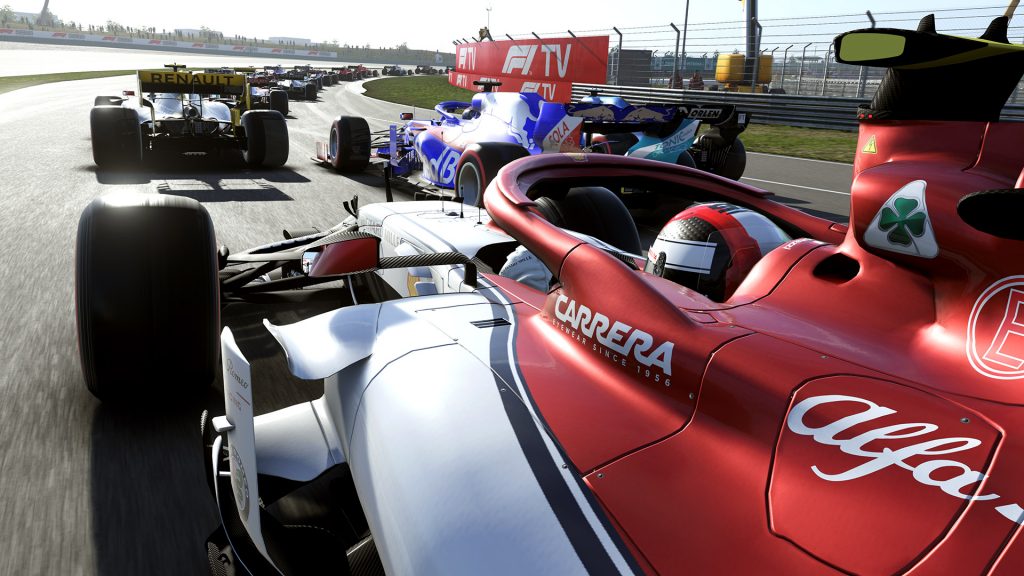 Formula 1 have announced plans for the F1 Esports Series Women’s Wildcard, a female only qualification route into the Pro Exhibition, where F1 teams will be scouting talent to add to their rosters for this year’s Pro Championship, which will start in the autumn. Open only to female competitors, racers will compete between the 3rd […] 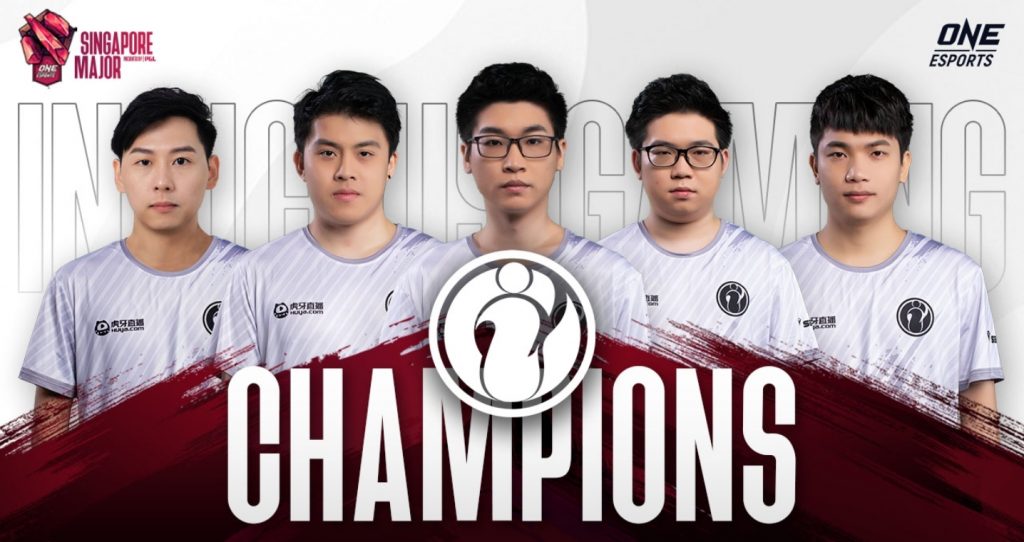 Invictus Gaming (IG) pulled off a reversal win against Evil Genius (EG) trounced in the final series of best of three games in the One Esports Dota 2 Singapore Major with a score of 3-2, netting them the first prize award of a prize of USD 200,000 and 500 Dota Pro Circuit Points. IG eliminated Thunder […] 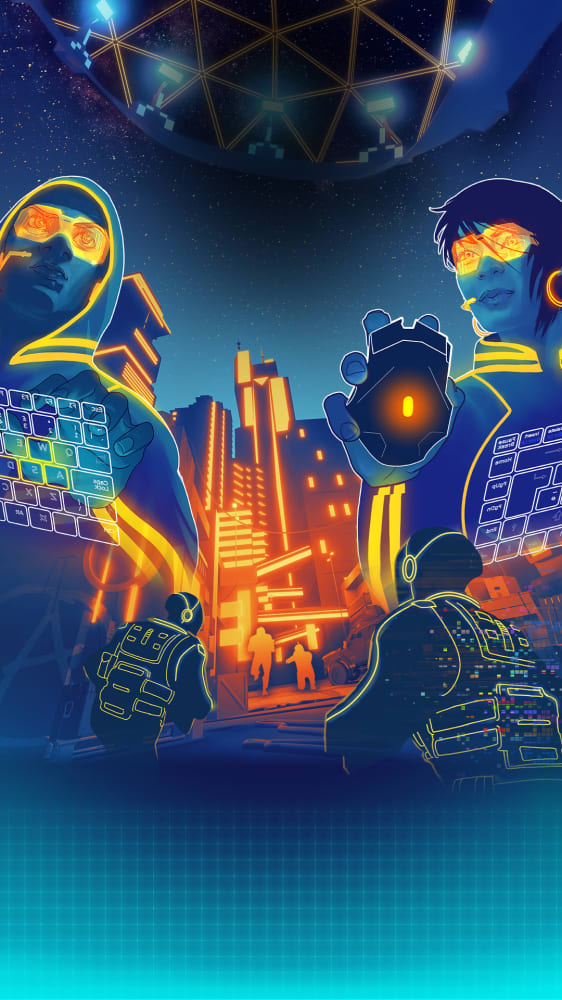 Featuring a unique set of custom maps and a new futuristic sci-fi narrative, this year’s Red Bull Flick is set to determine the best duos in the world and pit them against some of the best players in the world. Red Bull Flick 2021 will feature national tournaments in more than 30 countries and international […] 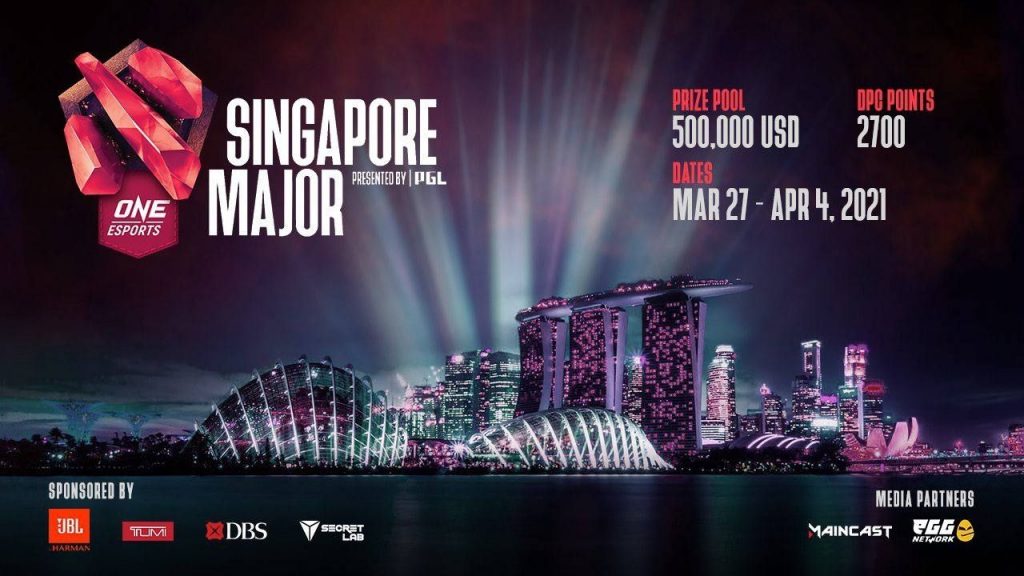 The first Major of the 2021 Dota 2 Pro Circuit will begin on the 27th of March. The tournament will be taking place until the 4th of April. Eighteen teams will compete at the ONE Esports Singapore Major for a prize pool of USD 500,000. Apart from that, there are 2700 DPC points up for grabs. […] 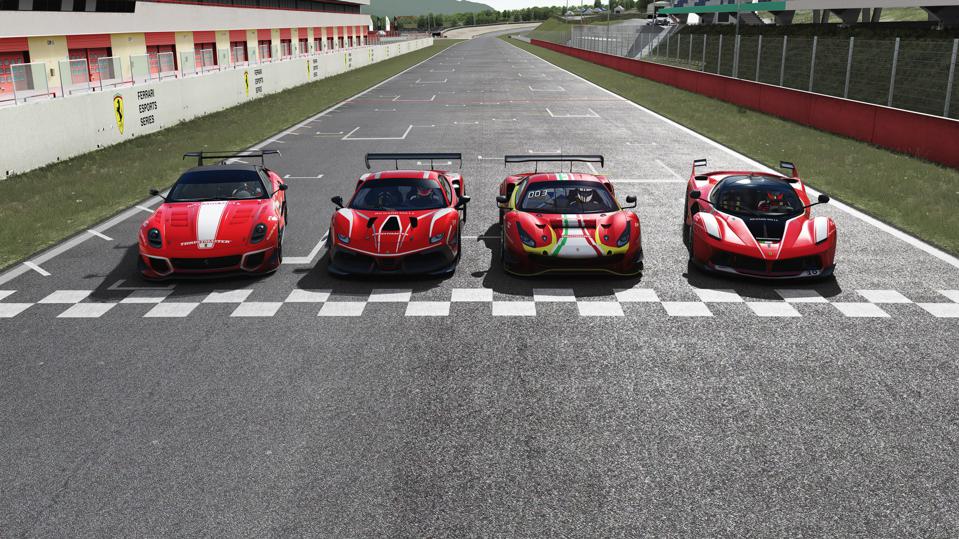 Ferrari has announced that its highly popular esports series will make a return in 2021. Kicking off in April, participants will compete for a place on the final grid, and the eventual winner will be offered a “money-can’t-buy prize”; the chance to become an official esports racing driver at Ferrari Driver Academy Esports Team.  Those […]

Krafton And ESL Team Up for New PUBG Tournament Series 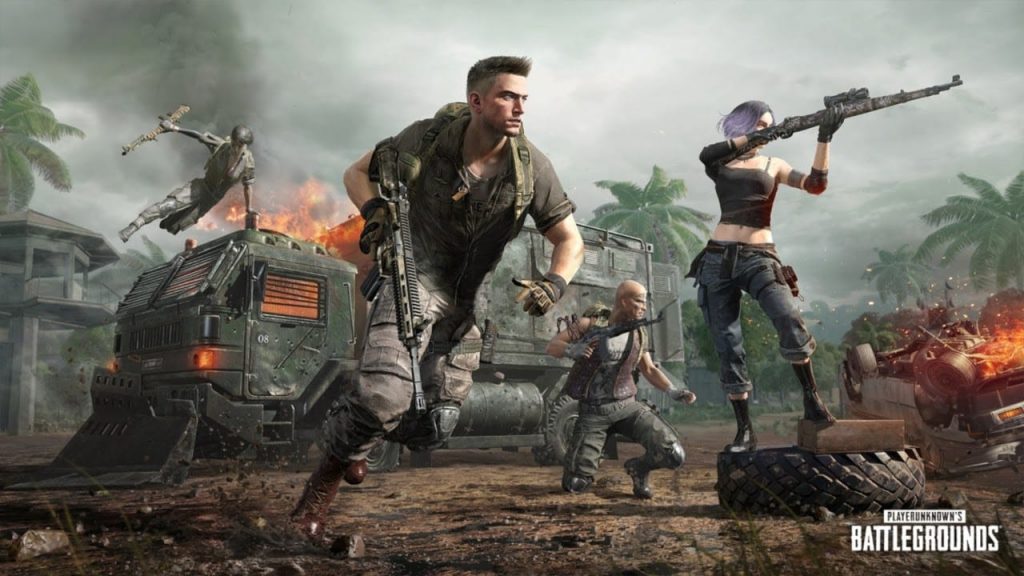 ESL Gaming has announced that it is working with the parent company of PlayerUnknown’s Battlegrounds, Krafton, to bring a couple of new series to the competitive PUBG scene. This includes four ESL PUBG Masters tournaments that will be shared between the Americas and Europe, as well as three ESL PUBG Open tournaments in Europe. The four ESL […] 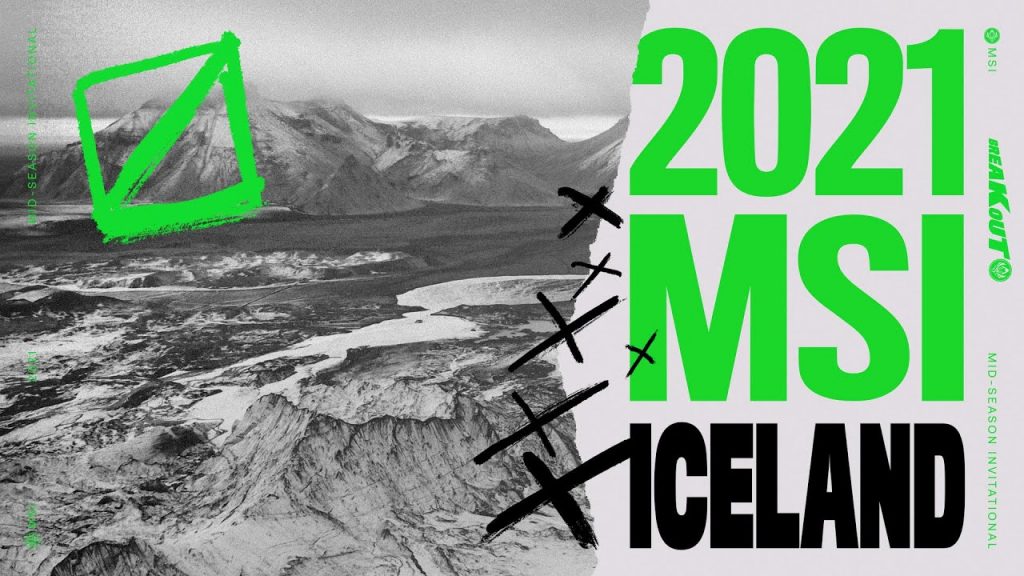 The Mid-Season Invitational is heading to Reykjavík, Iceland, from the 6th to the 23rd of May 2021. This will be two of Riot Games’ biggest esports events of the year for League of Legends and Valorant. The MSI games will be played at the Laugardalshöll indoor sporting arena, known for being the battleground of the historic 1972 World […] 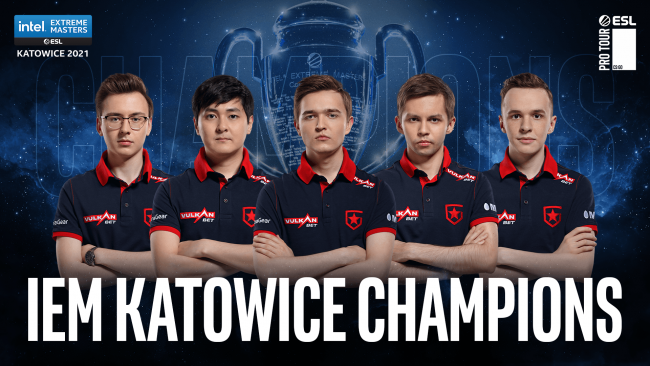 Gambit Esports claim the IEM Katowice 2021 trophy after an action-filled series against their CIS opposition Virtus.pro. The team who was known as ‘Gambit Youngsters’ up until a few months back has now made a name for themselves internationally. Gambit Esports came all the way from the play-ins stage and eliminated teams like G2, Team […]

The EA FIFA 21 Global Series will arrive on the BBC between the 20th and the 21st of February. The European Regional Qualifiers will be broadcast live on BBC iPlayer and BBC Sport online. The competition is already well underway, pitting the top FIFA competitors from every corner of the world in an international tournament to […]