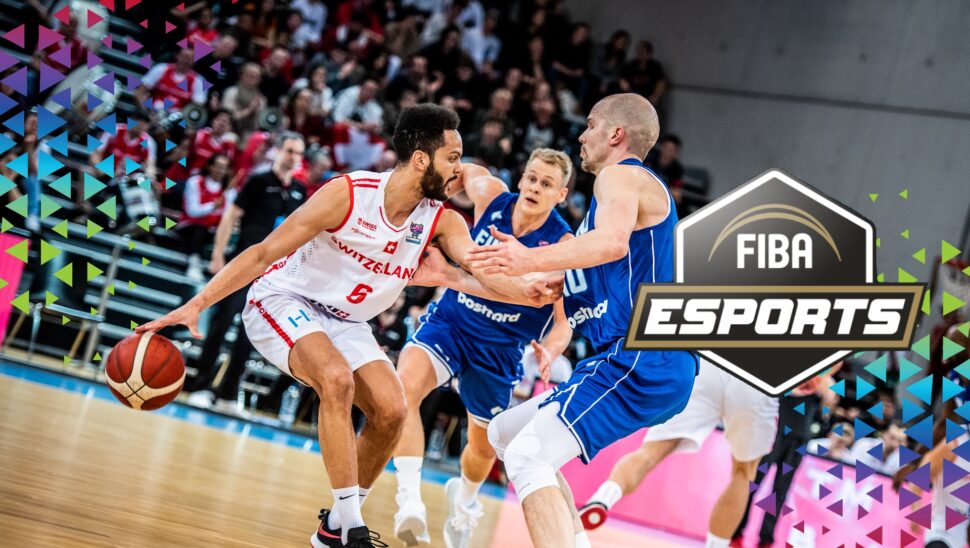 The International Basketball Federation (FIBA) has announced the launch of its first ever international esports competition. The FIBA Esports Open is scheduled to run between the 19th and the 21st of June as part of a pilot project in which basketball’s global governing body joins the esports movement alongside its national Member Federations. National teams […] 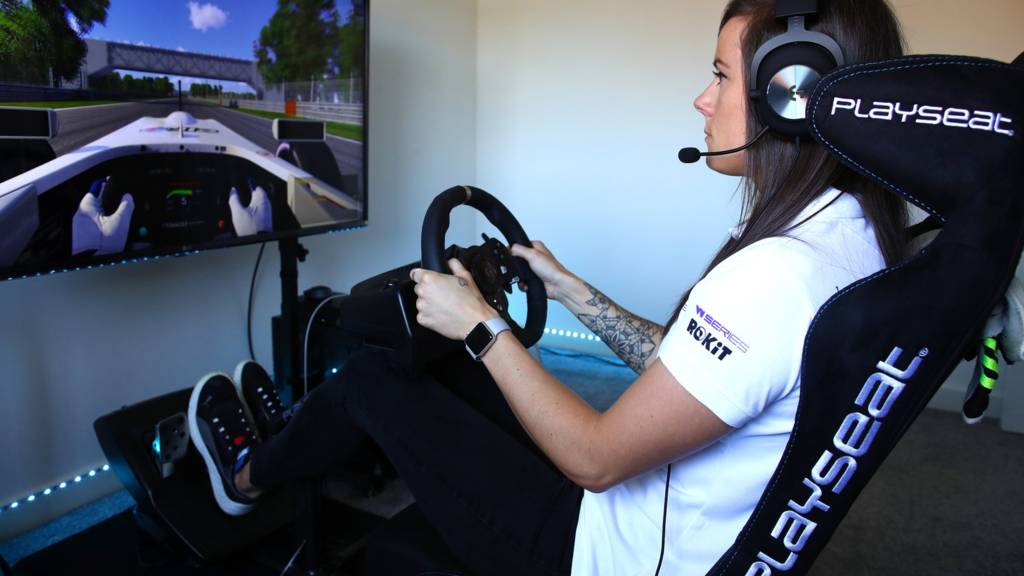 British Broadcasting Corporation BBC, is planning to broadcast the all-female W Series Esports league. Last week, W Series announced that they are abandoning their 2020 eight-race season due to coronavirus, and will resume next year again. Focus has now shifted towards their newly-created esports team, which is about a month old. BBC is to broadcast […]

Nacon and its development studio KT Racing, in collaboration with WRC Promoter, have announced that Toyota Gazoo Racing will become the presenting sponsor of the 2020 and 2021 esports WRC (World Rally Championships) seasons. This announcement celebrates the Japanese manufacturer’s recent unveiling of the all-new Toyota GR Yaris, a performance car born from Toyota’s title-winning experience in […] 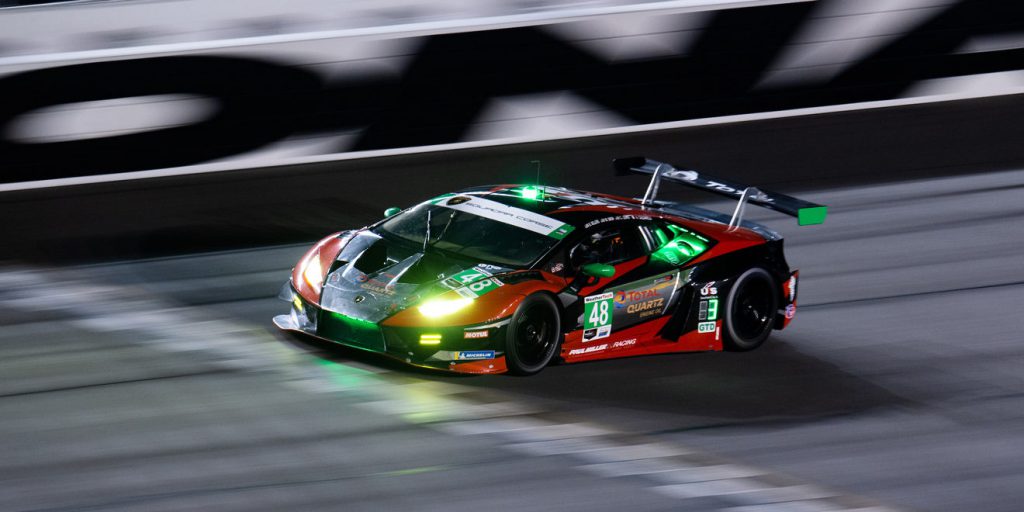 Premium automobile company Lamborghini, has now ventured into the esports business. They recently announced the launch of their first ever esports series, called “The Real Race”. Lamborghini has always focused on building a reputation around luxury and prestige, and now it’s esports. Their esports series will be launched in collaboration with Italian video game “Assetto […] 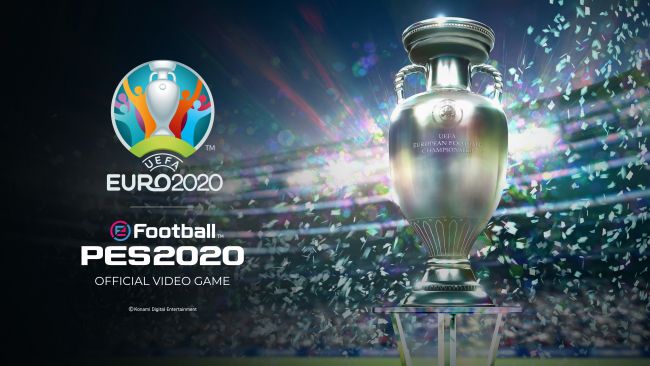 This weekend’s eEuro Finals will be played on eFootball PES 2020, with group games taking place on Saturday before knock-out football commences on Sunday. The event, which has a prize pool of EUR 100,000 will be contested by 16 teams. The matches will be played on YouTube starting on Saturday at 13.45 CEST. Check out for more info here. […] 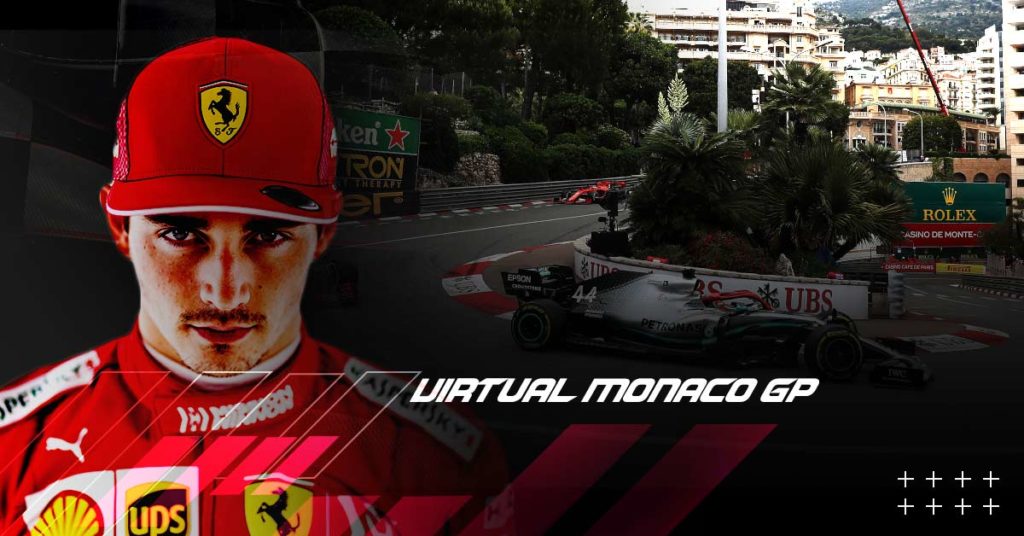 The virtual Formula 1 racing series is back on track this Sunday the 24th of May as F1 drivers, celebrities, and developing drivers take on the famous streets of Monaco. The fifth Virtual Grand Prix will take place at the Monaco circuit, famous for its narrow track, close barriers, and glamourous surroundings. Formula 1 drivers Esteban […] 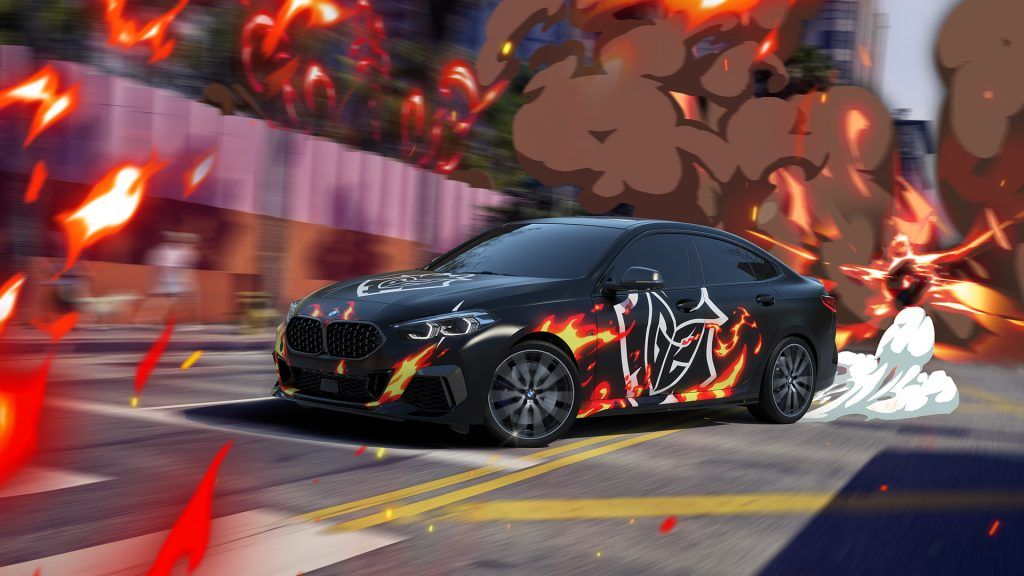 BMW Group Middle East have announced that they are hosting their very first esports tourmanent, named “Battle of The Gamers”. The concept is composed of three elements, gaming podcasts, tournaments, and esports coaching sessions. It is an online-only tournament meant to bring together the best gamers of the Middle Eastern region, with a prize pool […] 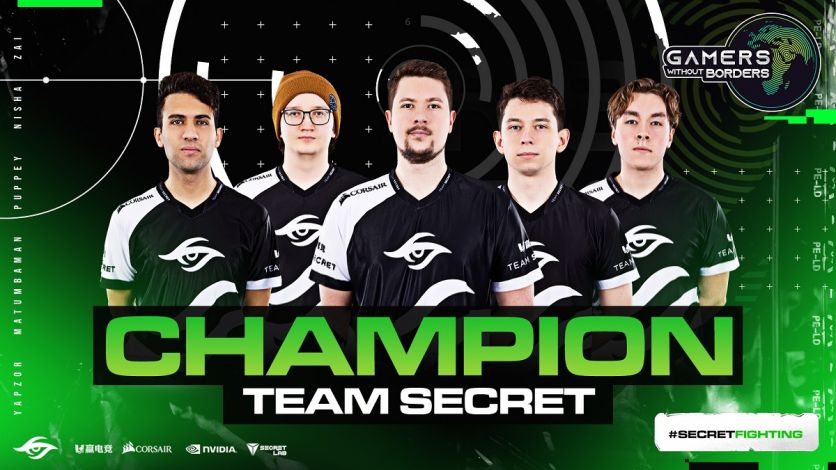 Team Secret continues to dominate events as they clinch the GWB (Gamers Without Borders) 2020 title after a full sweep over Na’Vi in the grand finals.  Team Secret is a force to be reckoned with and despite the early end of the DPC 2019-2020 season, continue to rack up the titles and victories, crushing their opponents.  […] 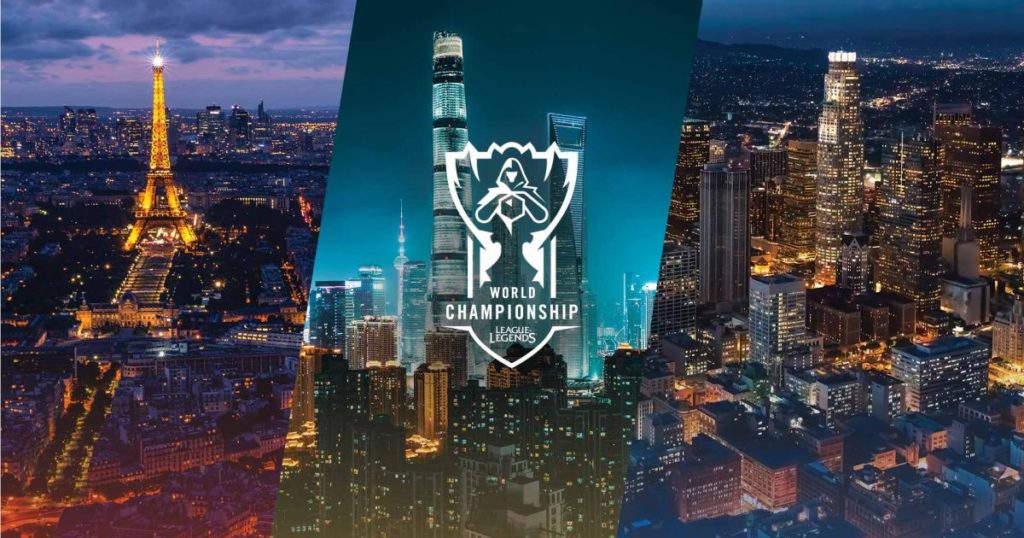 The Shanghai government has confirmed this week that the League of Legends World Championships will go on as planned, and will be hosted in the Shanghai Pudong District in October. Since the pandemic, there has been concerns about whether or not the competition would go on, as many large esports tournaments have cancelled. The cancelled […] 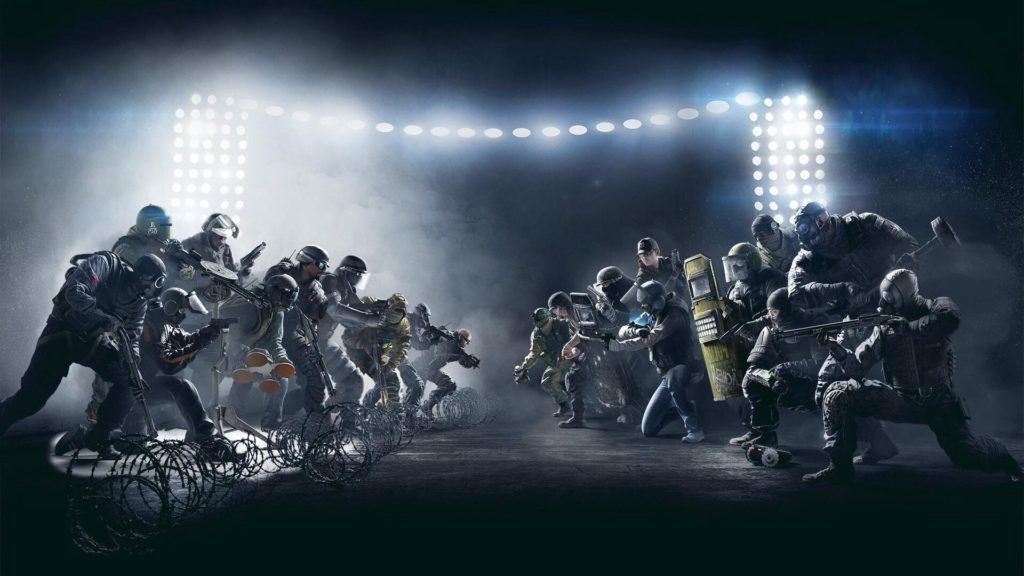 Competitive gaming platform FACEIT has announced that they will be partnering with Ubisoft, and work together on Rainbow Six Siege esports in North America. Rainbow Six Siege is one of the most popular and fastest growing esports in America. This deal encompasses a wide variety of areas, and will last for several years. FACEIT and […]