Gaming giant Razer, one of the most popular brands with esports players and professionals, has decided to re-invest some of its wealth back into esports after announcing a SGD 10 million (approximately USD 7,3 million) cash injection for the Singapore esports and gaming community. The funds allocated will be available to support the development of Singapore […] 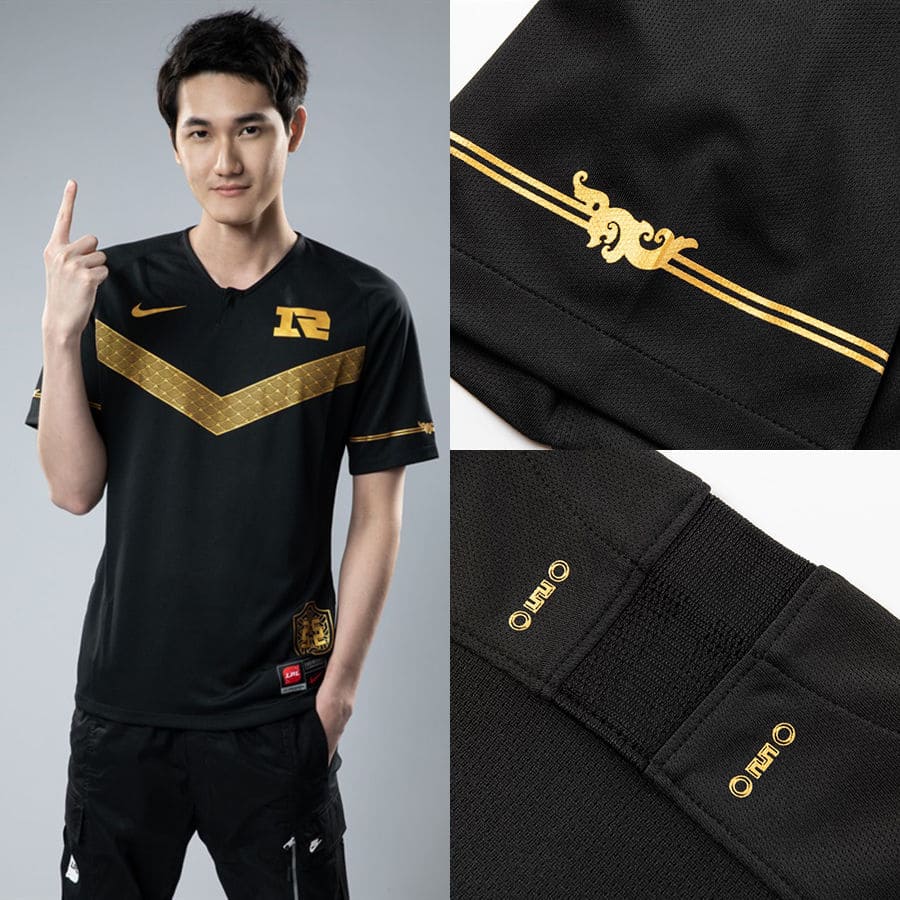 At long last, the mega-sports brand Nike has released their collection of esports jerseys for the League of Legends Pro League (LPL), in China. These shirts were released on the last day of the LPL Summer Gauntlet, which is a competition that rendered the third and final team from China for the LGL World Championships. The […]

TV Network for Esports Coming to New York and LA

Venn is a startup TV network, and stands for Video Game Entertainment & News Network. This New York-based TV network is unique, as they solely focus on esports and gaming news. It is led by an Emmy-winning producer, and the former executive of Vivendi Games. These two business partners have raised a whopping 17 million USD, […] 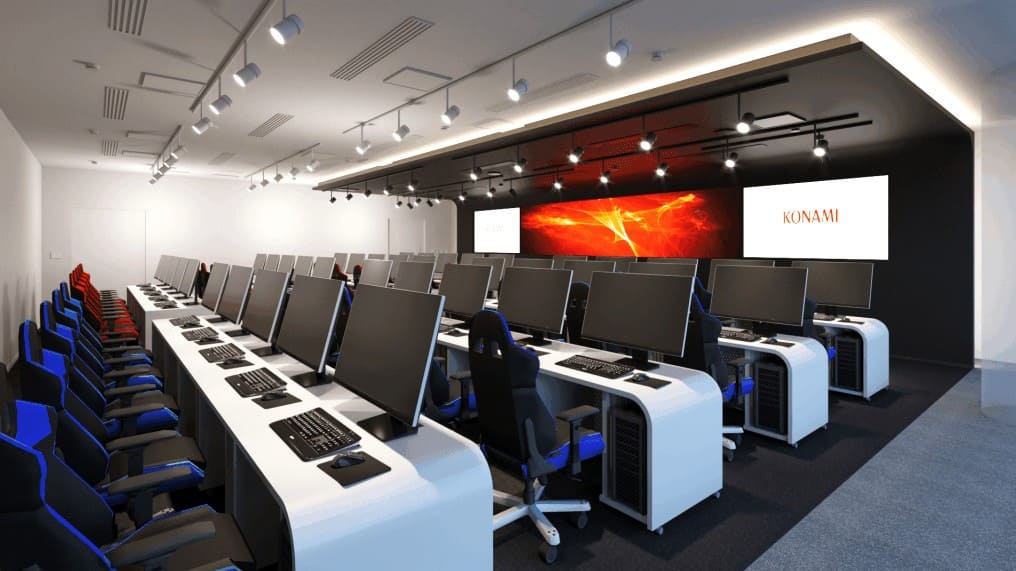 Next April, an esports-themed hotel will open in Osaka’s geek district Nipponbashi. Called Esports Hotel E-Zone Cyberspace in English, it is the first of its kind in Japan. According to Japanese news outlet Fashion Snap, the main attraction for E-Zone will be located on the hotel’s first three floors. This section of the facility will house […]

BLAST have announced their newest CS:GO competitive circuit, the BLAST Premier, a new global tournament series with a massive prize pool. BLAST is best known for the Pro Series events, held worldwide with many of the best teams in Counter-Strike invited, but are introducing a new format for 2020. The BLAST Premier will offer USD 500,000 for […]