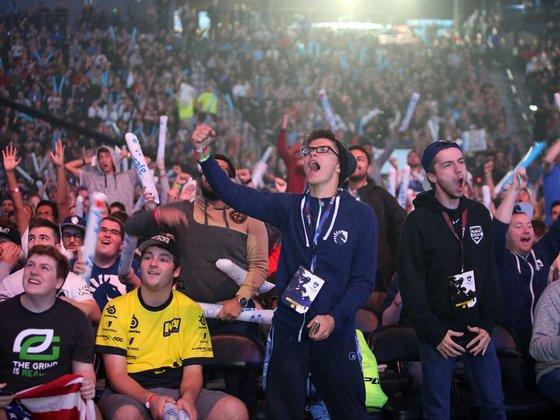 Evil Geniuses earned their victory after a five-map battle against rivals Team Liquid, while Heroic made quick work of Team Vitality in a 3-0 sweep.

Heroic won three in a row to take first place in one of Counter-Strike’s most storied events, making quick work of their French opponents. The Danish team walked away from the grand finals with a 16-7 win on Mirage before second map Inferno nearly went the distance, but ultimately ended with another Heroic win to the tune of 16-13. Finally, Heroic was dominant on Nuke, putting up nine rounds on the T side before clamping down on defense and ending the series with a 16-9 win.

In contrast to ESL One Cologne’s North American grand final between Evil Geniuses and Team Liquid, which went all five maps, Europe’s grand final seemed as though it was over before it started. While Mirage went back and forth between the two teams, Heroic took control of its defensive half and allowed only a single T round to Vitality while posting seven of its own. The final map in the series, Nuke, played out in a similar way, but Heroic’s fast-paced executes consistently kept Vitality’s CT side on the back foot. Economically and mentally broken, Vitality allowed Heroic to shut them down on the favored side of Nuke and managed only three round wins. 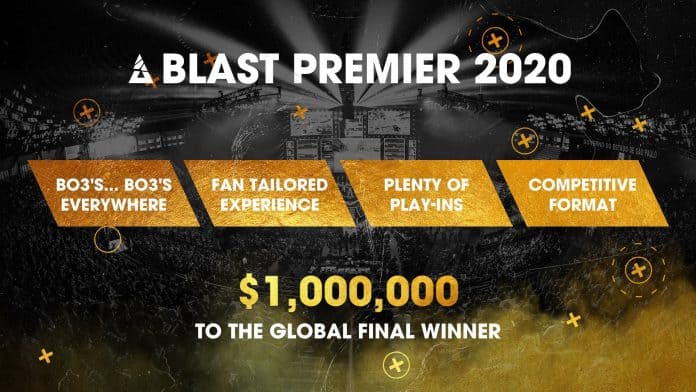 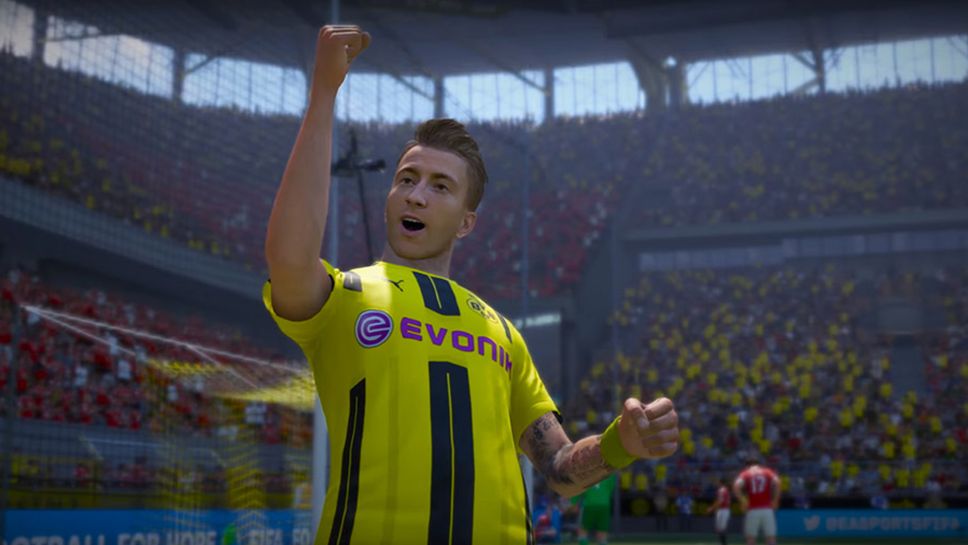 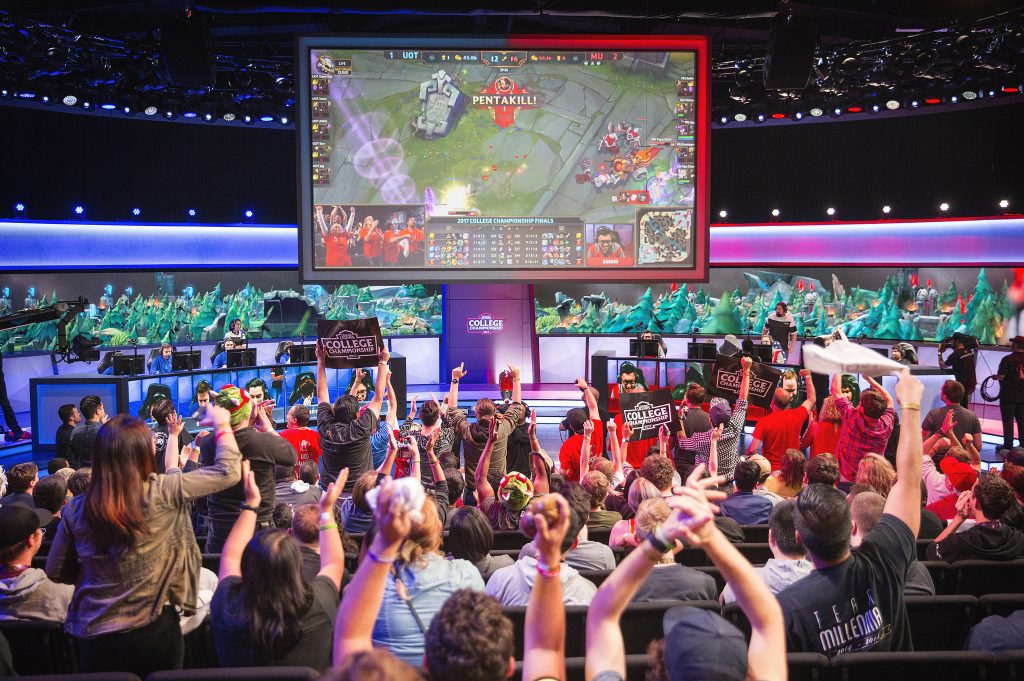 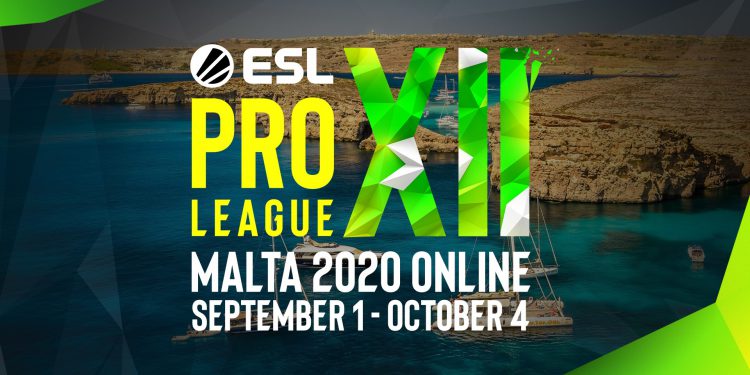 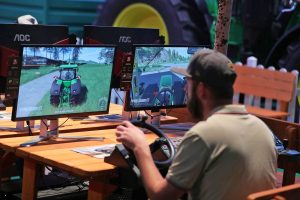 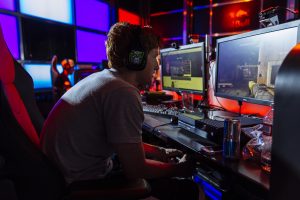 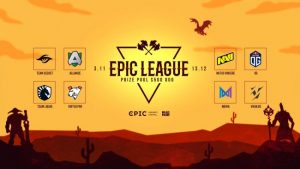