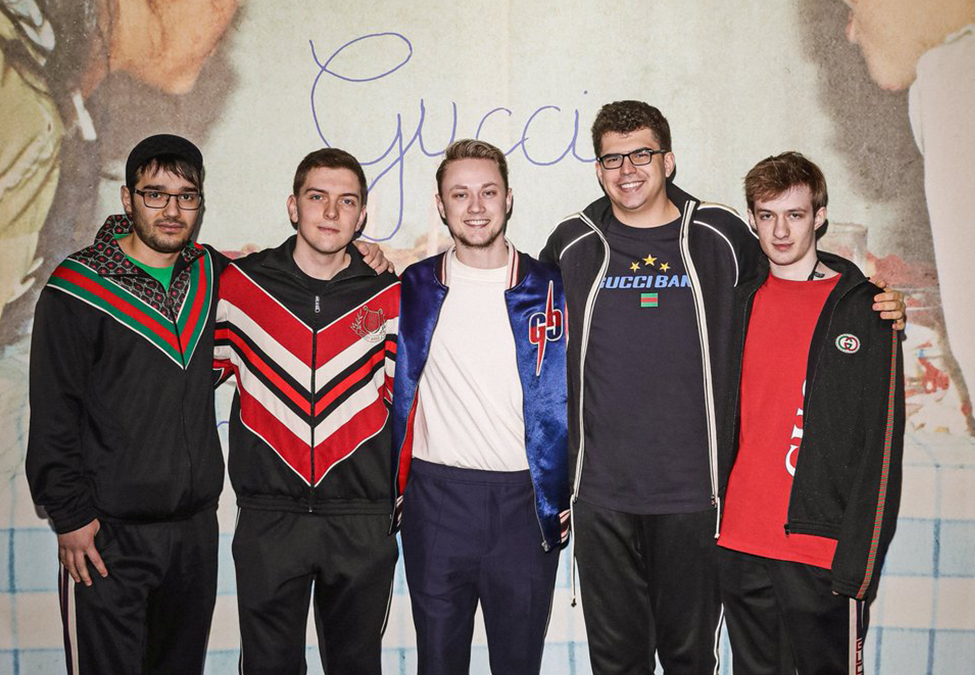 British esports entertainment brand Fnatic, is partnering with esteemed luxury label Gucci for a limited time apparel drop. This apparel drop is going live on Fnatic’s website, on June 25 at 9pm BST/4pm ET. There are no details of what to expect from the apparel drop. A 9 second teaser trailer was posted by Fnatic […]

Eden Esports has recently announced that they are hosting a CS:GO Event Series, in conjunction with GamingMalta. This series is called Eden Arena: Malta Vibes, and has a prize pool of 400K USD evenly spread out through 10 weeks. Each week will have a prize pool of 40K USD. The winners not only receive a […] 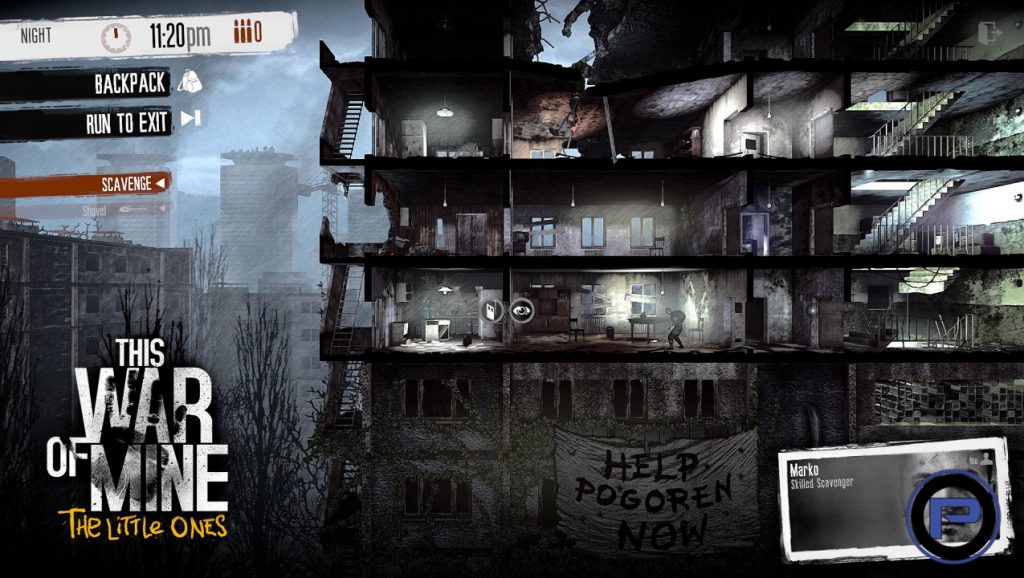 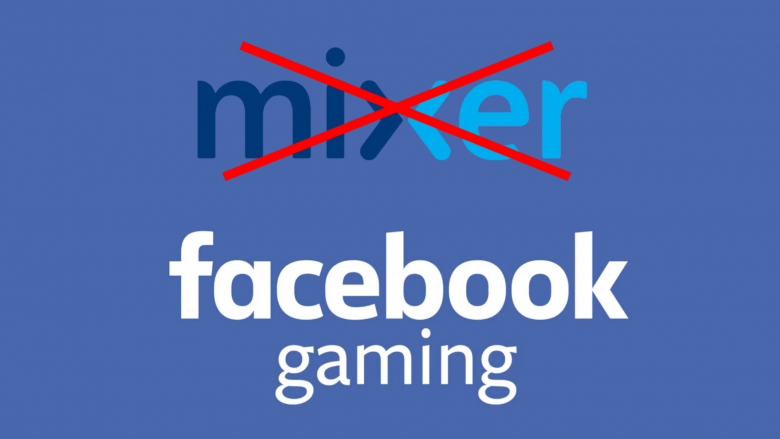