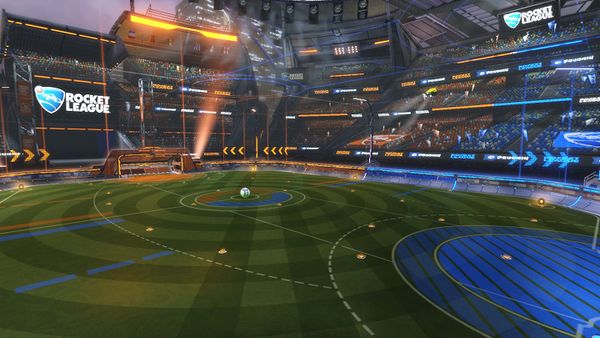 Psyonix and Rival esports have partnered to create The Field, which is Rocket League’s brand new feeder system. This team-based league is built for everyone, from player’s just starting out in competitive Rocket League to star professionals. This new feeder system was created in order to create a smart ecosystem for gamers, so players can […] 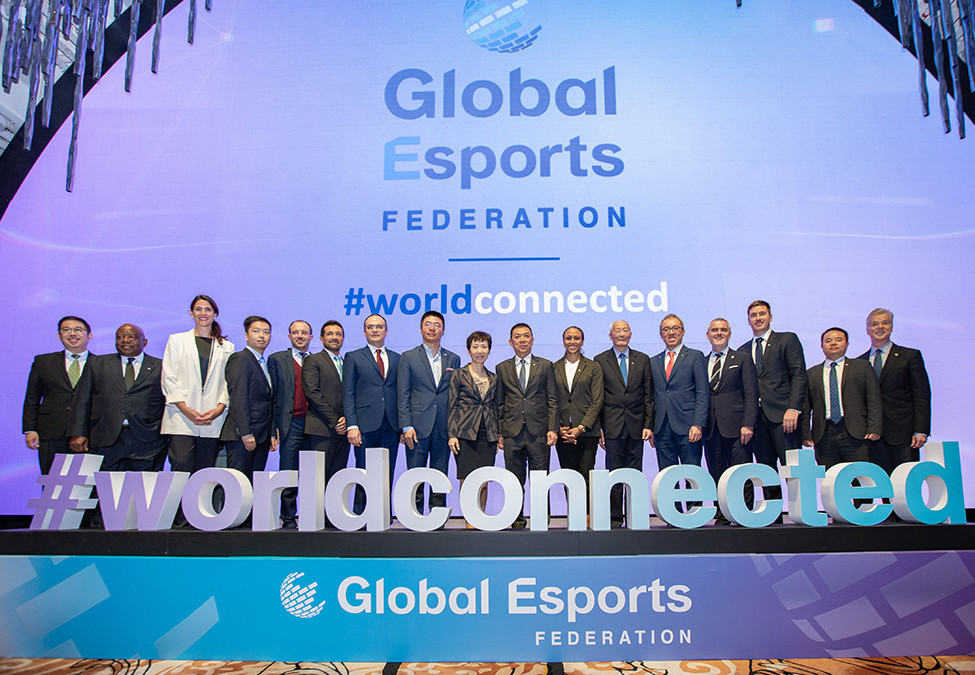