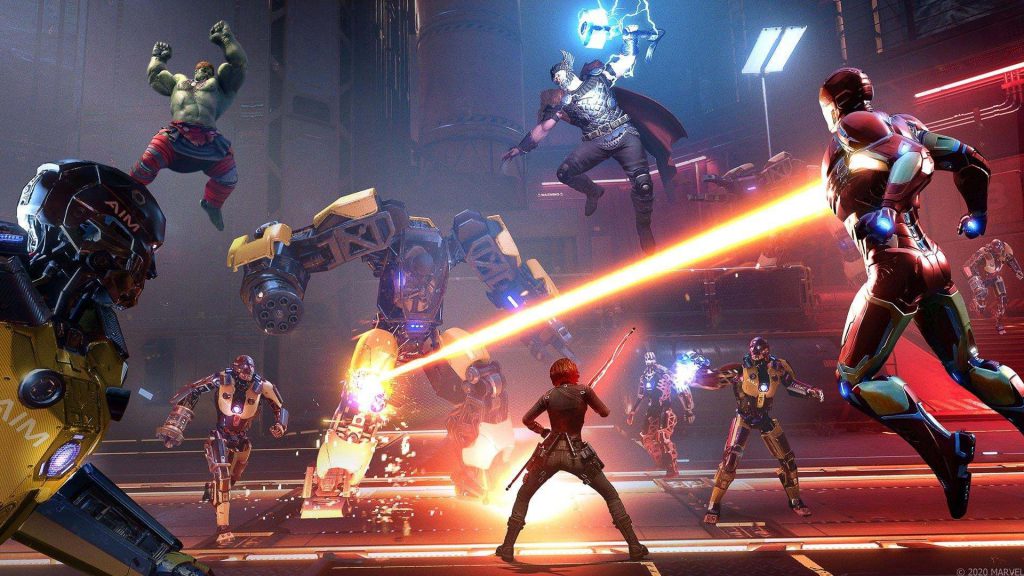 Earlier this week, Square Enix released the second Marvel’s Avengers War Table digital stream, providing an in-depth look at the game’s upcoming beta program, which begins on August 7. Viewers who watched the Marvel’s Avengers War Table live via the PlayAvengers.com channel were the first to get an exclusive look of all the details of the wide array of content that […] 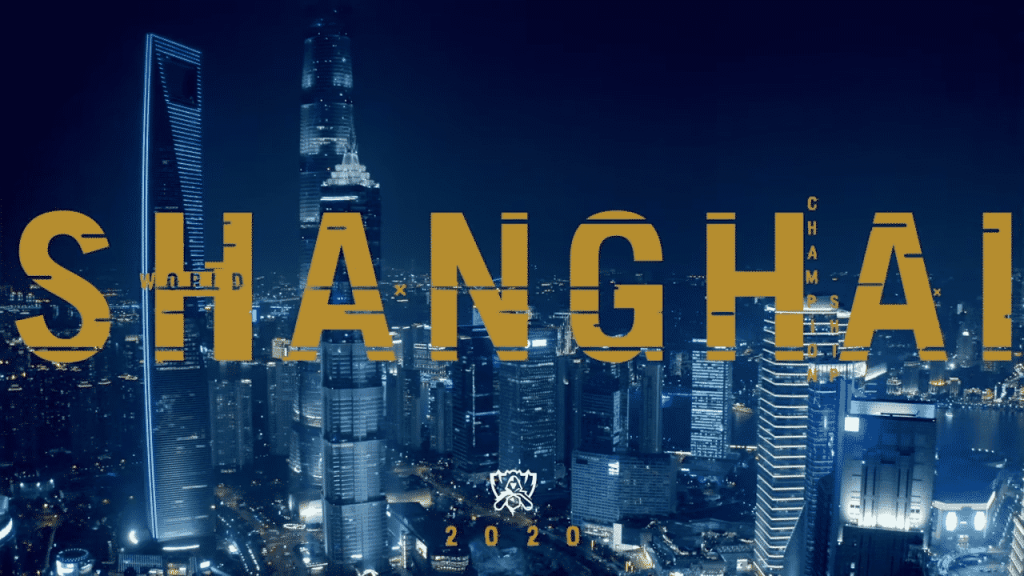 Riot Games has announced it will host the 2020 League of Legends World Championship completely in Shanghai, China, from the 25th of September to the 31st of October. The publisher also said China will host the event again in 2021 before North America hosts Worlds in 2022. Originally, as has been the case with previous Worlds events, […]