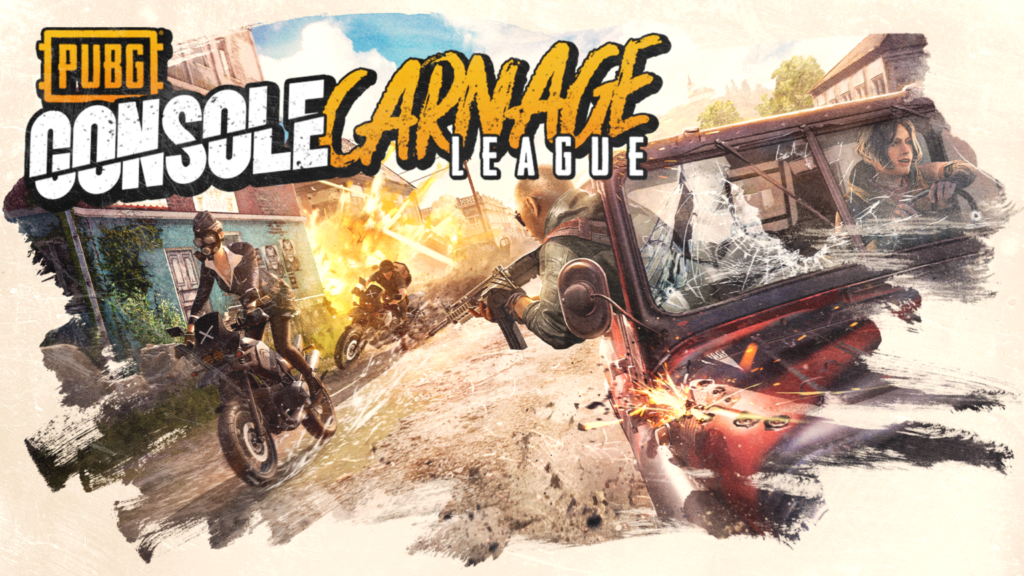 PUBG Corporation is launching the PLAYERUNKNOWN’S BATTLEGROUNDS (PUBG) Console Carnage League – which is the first ever PUBG console community league in Europe. This tournament will be hosted exclusively online on October 18 & 25th and November 1st and 8th. The event is open to players on PlayStation, Xbox and Stadia. The tournament is being held […]

Tencent to Open Regional Hub in Singapore for Southeast Asia 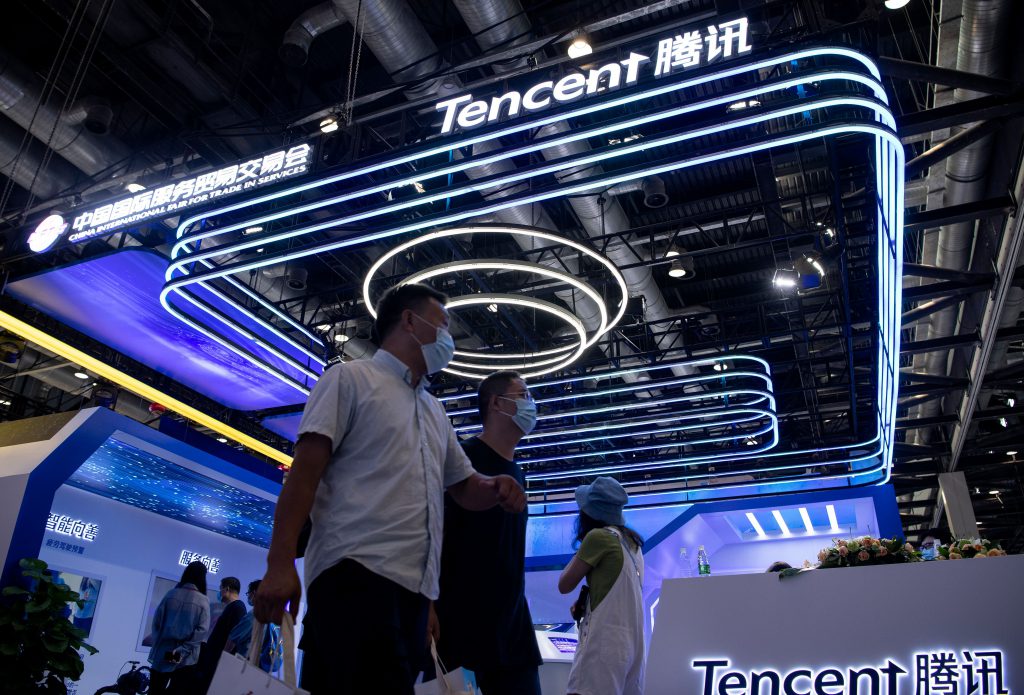 Chinese gaming and social media group Tencent will open a new office in Singapore that will be its regional hub for Southeast Asia. The new hub comes on the heels of a planned expansion by TikTok owner ByteDance and investment by Alibaba as firms look to deepen their exposure to fast-growing Southeast Asia – home to about […] 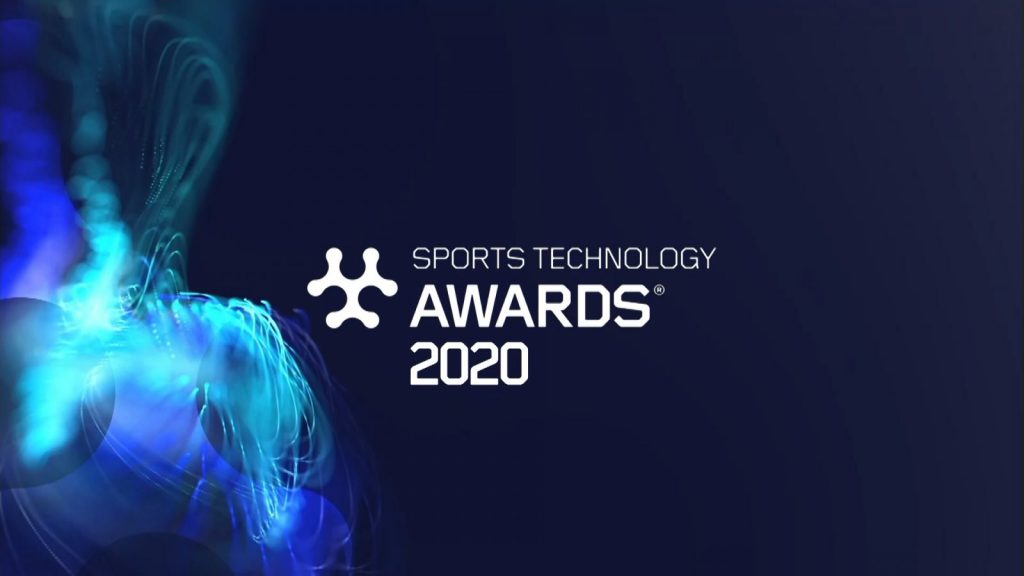 The winners of the 2020 Sports Technology Awards, the leading global celebration of tech-led innovations in sports, have been revealed. Among the winners were: Asics, for its work on real-time video delivery, Sunset+Vine, for its ground-breaking broadcast of the INEOS 1:59 Challenge, and F1 Esports, which walked off with two accolades, one for its innovative […] 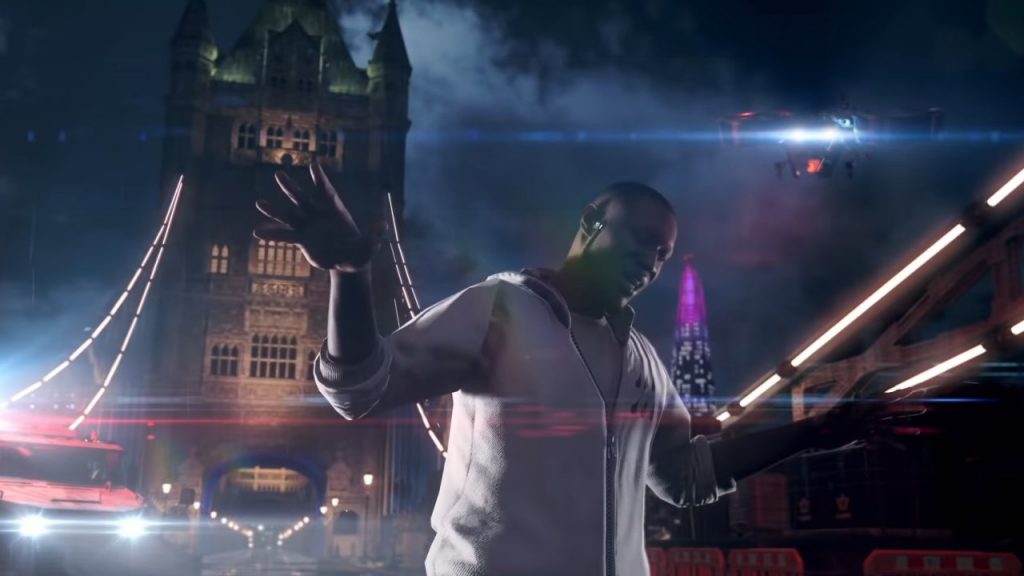 At Ubisoft’s recent digital press conference, Ubisoft Forward, the company announced that the British music artist Stormzy, will feature in his own mission in the upcoming release of Watch Dogs: Legion. The game is set in a near-future London that is facing its darkest hour. A government that has been defeated leaves criminal opportunists and […]