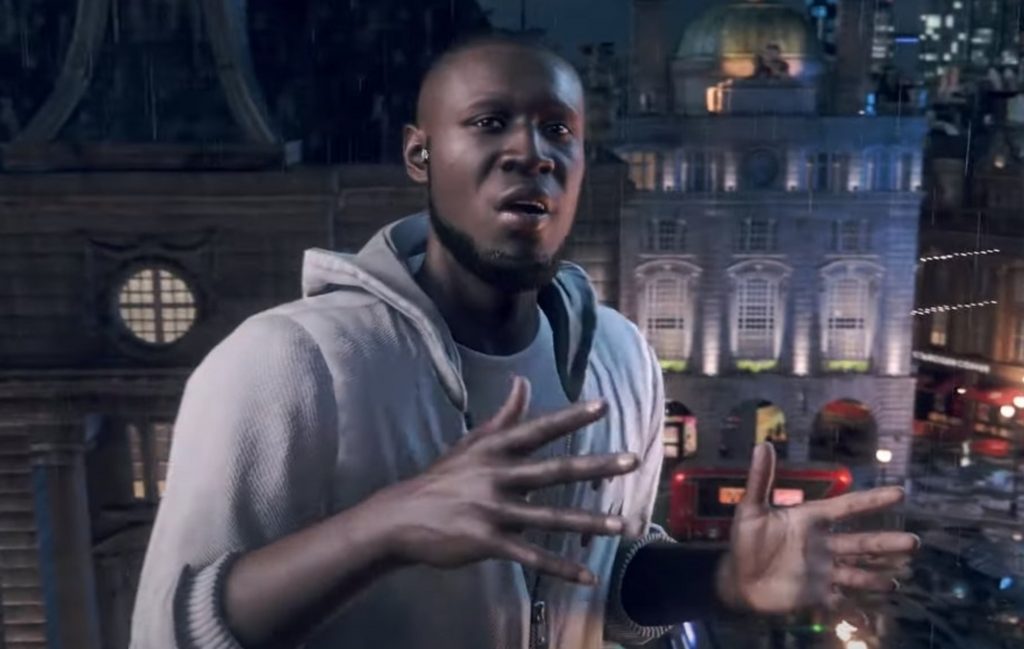 Recently, star British musician Stormzy has unveiled the music video for his anticipated song ‘Rainfall’ (feat. Tiana Major9). The song is produced by Jay Weathers, and is the latest single from his number number 1, gold-selling album, ‘Heavy Is The Head’. The song and the music video have been entirely created inside Watch Dogs: Legion, which is a brand-new […] 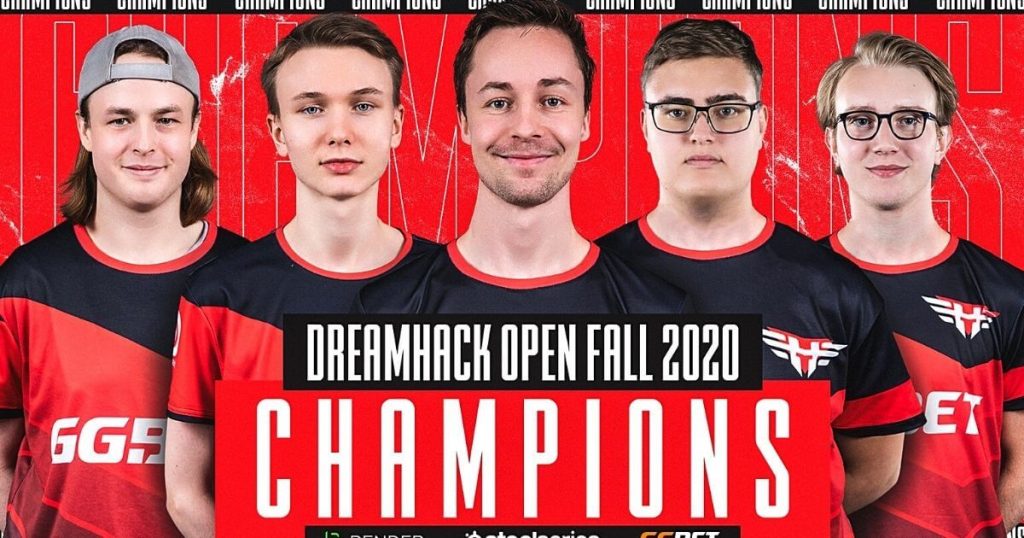 The DreamHack Open Fall 2020 came to end on Sunday with Heroic walking away as the champions after an intense best-of-five finale against Team Vitality came to an end with a 3-2 scoreline. With this victory Heroic gained 2500 RMR points along with a prize of USD 33,000 to stand second on the European RMR […]

The League of Legends Worlds Finalists 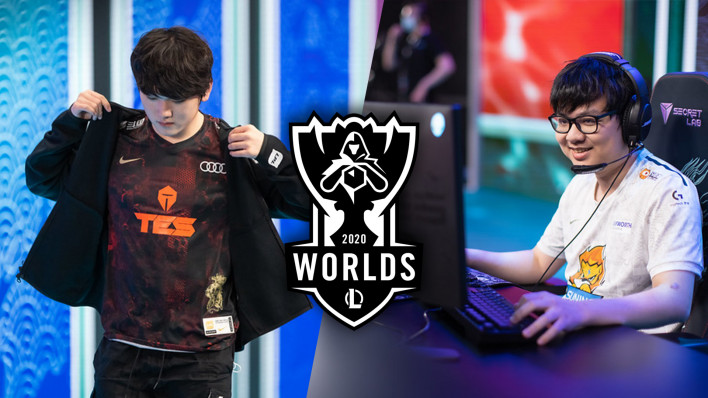 The semifinal stage of the 2020 League of Legends World Championship wrapped up this weekend with Korea’s Damwon Gaming taking the victory over G2 Esports and China’s Suning defeating Top Esports. The semi-finals saw the last hope of the west, G2 Esports, and a second Chinese roster, Top Esports, eliminated from the event. The semi-finals ended up being relatively one-sided, […]