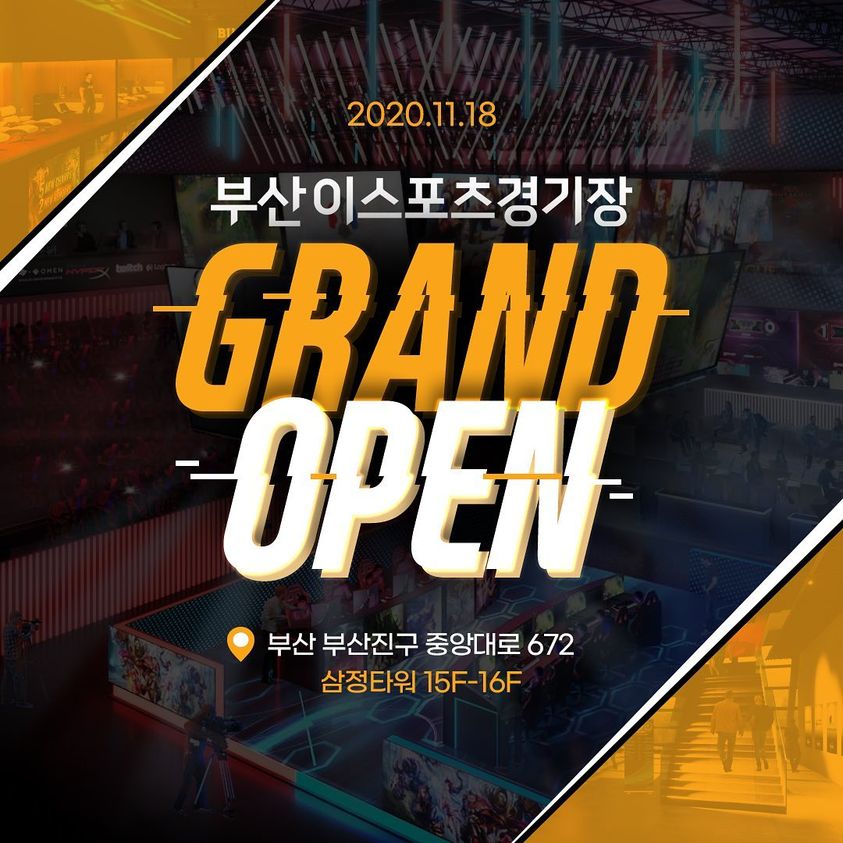 The Busan Esports Arena officially opened in Seomyeon, the commercial center in Busan, South Korea, on Wednesday. The venue was officially announced in March 2019 by Busan Metropolitan City in cooperation with South Korea’s Ministry of Culture, Sports and Tourism and the Korea Creative Content Agency. The esports arena in Busan, on the 15th and […] 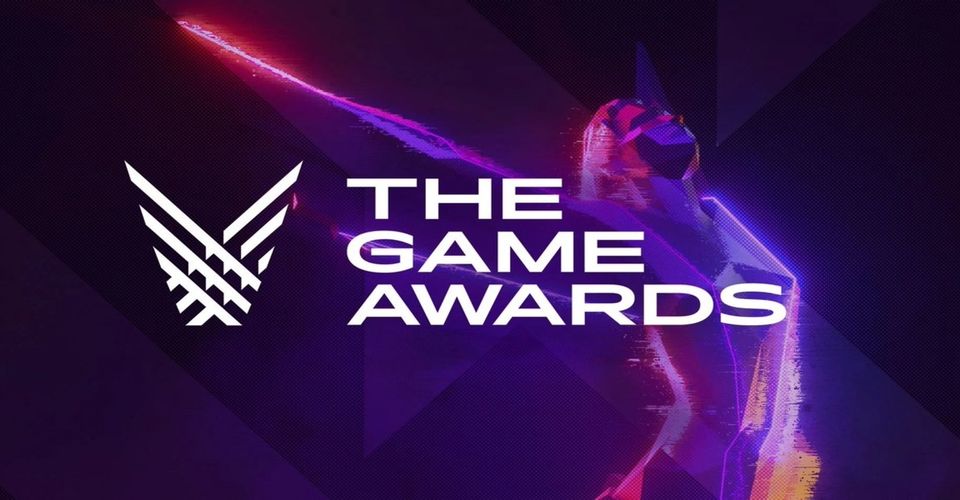