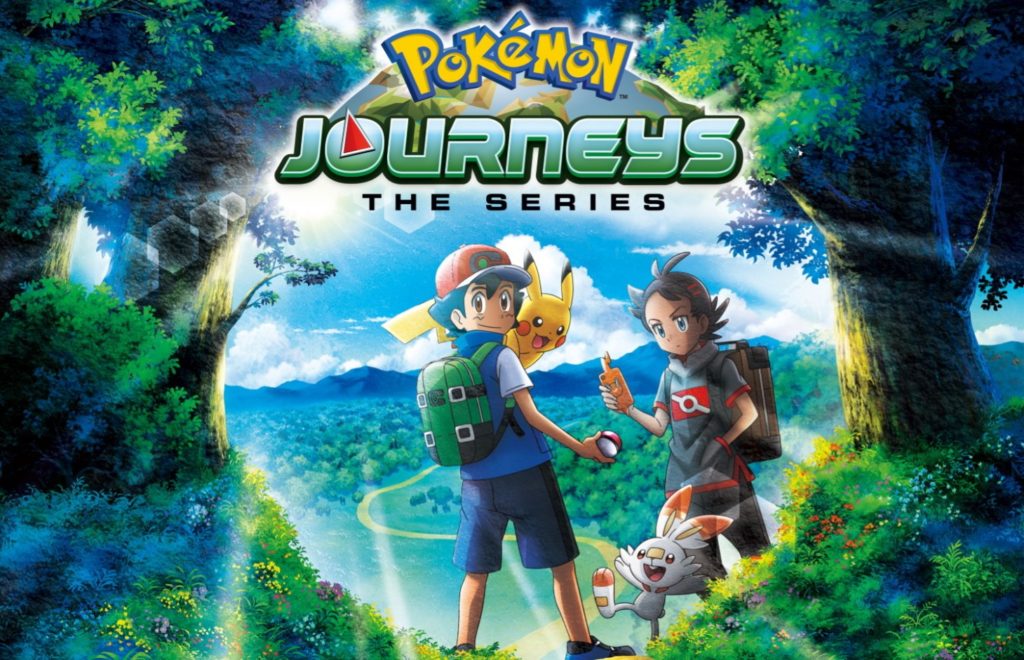 The Pokémon Company International has recently announced the 23rd season of the Pokémon animated series is coming soon to selected local broadcasters worldwide. This new season is set to feature a brand new narrative. The storyline follows Ash and his sidekick Pikachu, as they embark on a string of adventures across all well-known regions in […] 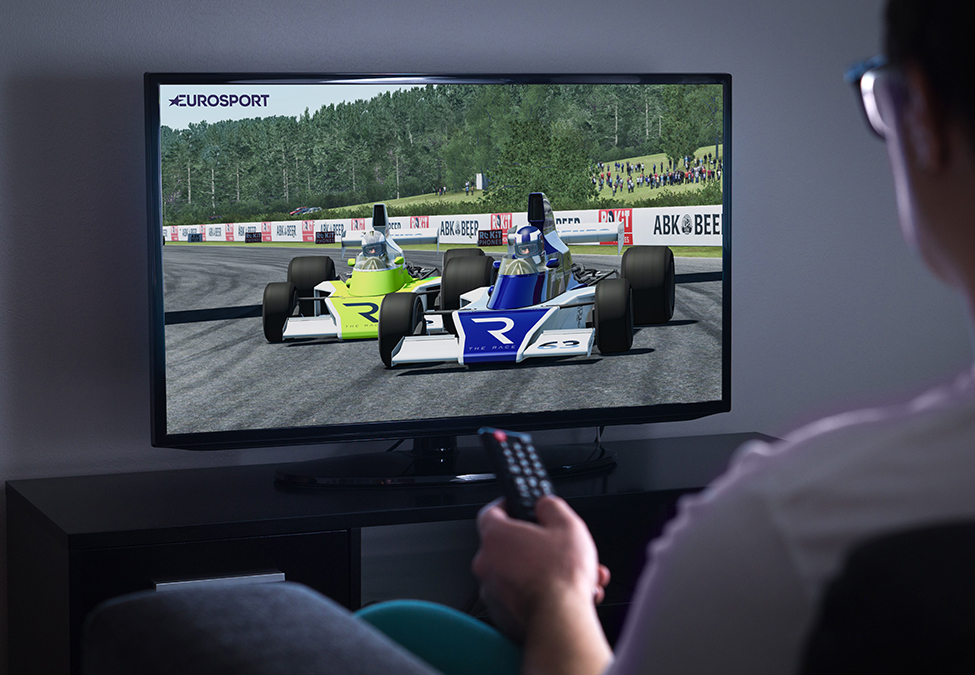 Eurosport has signed a content partnership deal with Torque Esports to show its All-Stars esports racing championship. Created by Torque Esports, The Race All-Star Series – Fully Charged by ROKiT Phones will now be carried by Eurosport into more than 150 countries and territories across its channels including cable, satellite, IPTV and simulcast over the […] 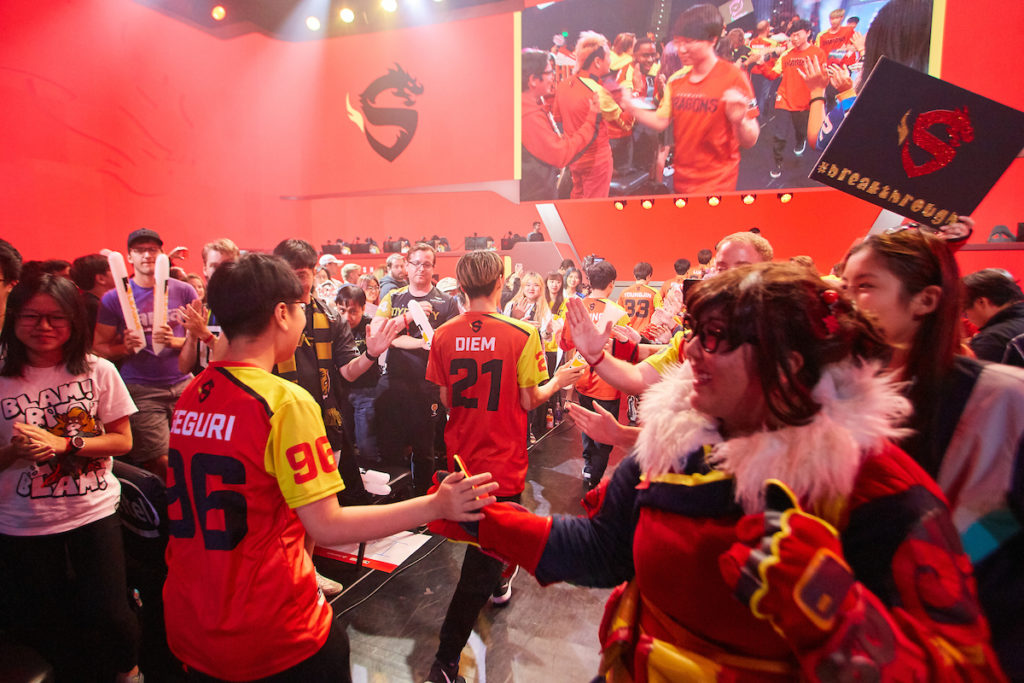 The Shanghai’s Overwatch League team has expanded its staff by signing two new coaches. The Shanghai Dragons has decided to add two new coaches to their roster. The additions include Song “Quatermain” Ji-hoon as a player-coach and Son “Kong” Jun-young as an assistant coach. The Dragons now have five dedicated coaches under contract. Alongside all sorts of translators, correspondents, and […] 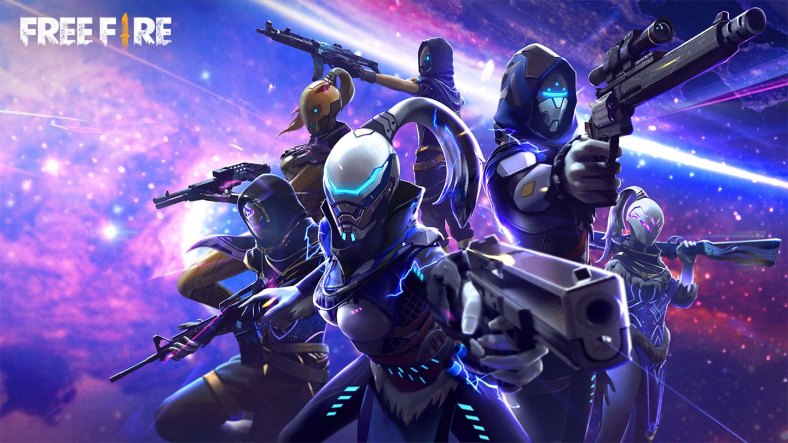 Free Fire India Solos (FFIS) 2020 tournament is set to begin early next month. Garena has partnered with Paytm First Games in order to host the game’s first-ever tournament. The tournament will kick off in early May and will go on till June. During the tournament, even the casual players will get to compete against professional […] 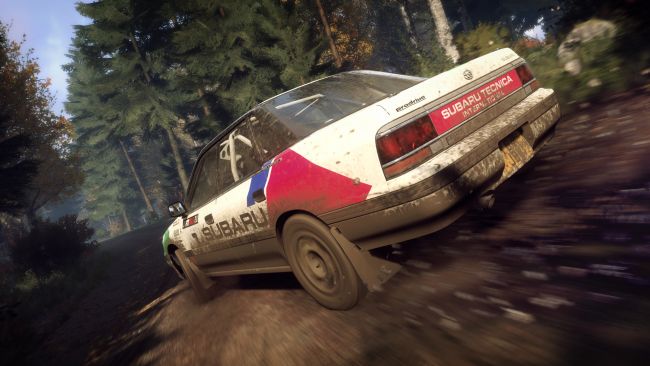 Motorsport UK has announced that it will be hosting an esports tournament this summer using Dirt Rally 2.0. The tournament takes place over four rounds beginning on the 4th of May in Wales, before moving on to Spain, Germany and finishing in Scotland in the final week of June. The event is open to anyone with either […]

Singapore headquartered Esports Player League (ESPL), is a new global esports tournament network. They have recently entered a strategic partnership with Paytm First Games, one of India’s fastest growing gaming platforms. Paytm First Games is an all-in-one app, with 200 games and contests that can be enjoyed alone as well as with other people. It sees more […] 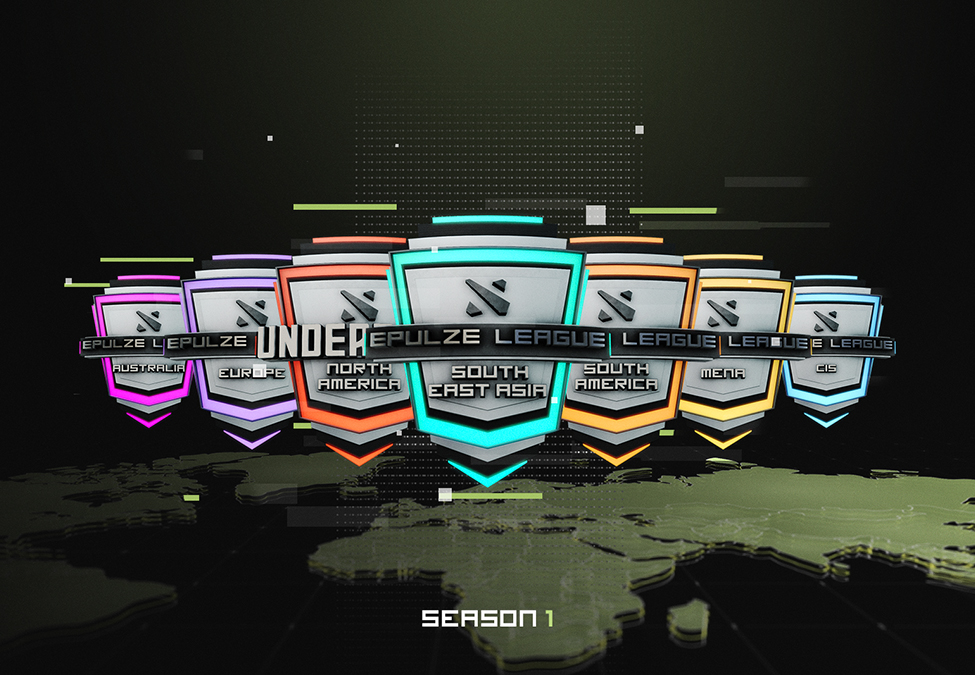 Swedish esports platform Epulze runs fully automated Dota 2 tournaments with prize money, where any player on the internet can compete to win. They have recently announced the schedule for their Dota 2 leagues, which is set to begin in May. The Dota 2 leagues gives rookie players a chance to train, and compete in an organized […] 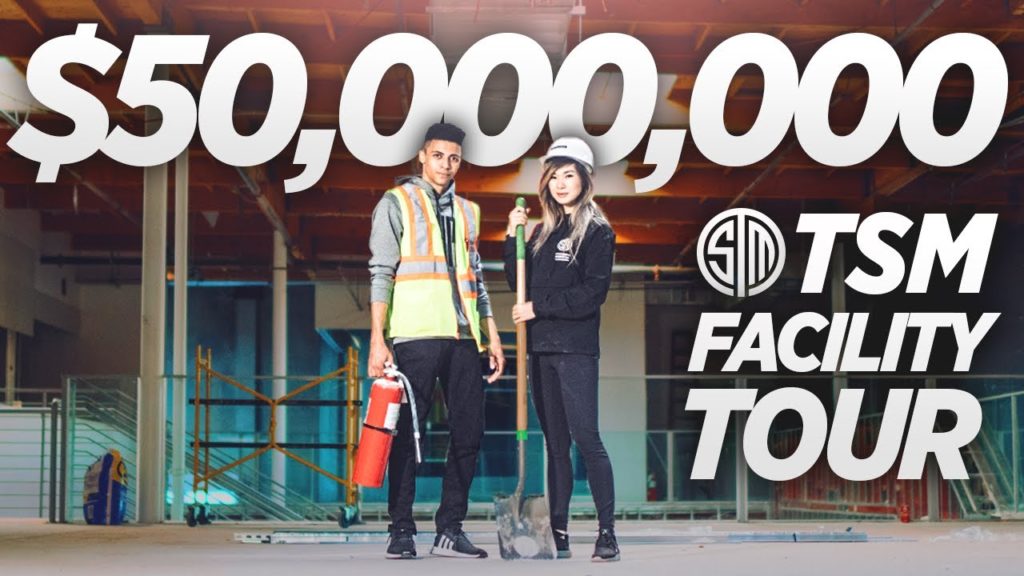 TSM’s new USD 50 million gaming facility claims to be the largest esports center ever created in North America. The esports facility will be located in Los Angeles, CA, and will feature a content studio, gym, lounge, and more. Most importantly, it will serve as the organization’s headquarters and gaming center where TSM pro teams can […] 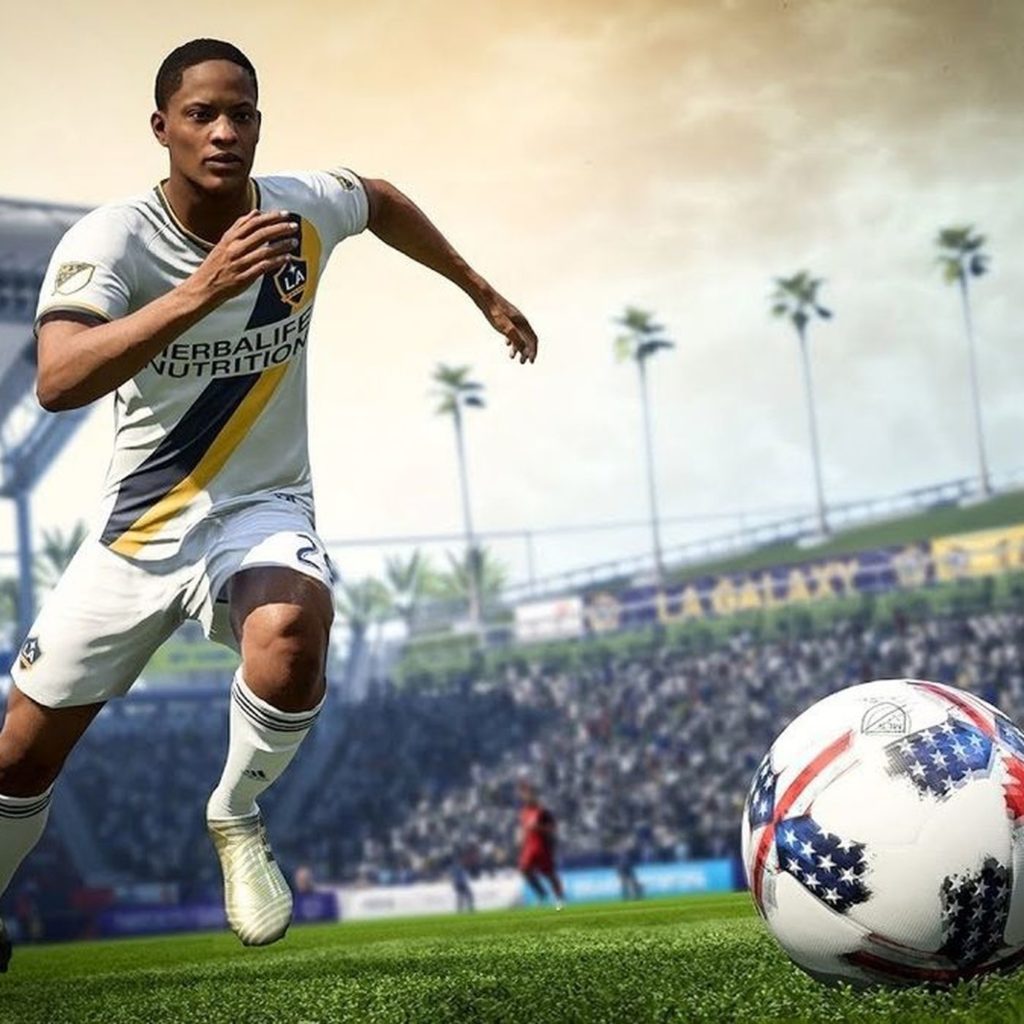 Major League Soccer (MLS), which had its 2020 season suspended just three matches into the schedule, will stage a monthlong esports tournament featuring a field of 32 professionals from both the real-life pitch and EA Sports’ FIFA 20 Global Series. The eMLS Tournament Special will kick off on the 19th of April and air on FS1 and Fox […]