Valorant Officially Launches on the 2nd of June 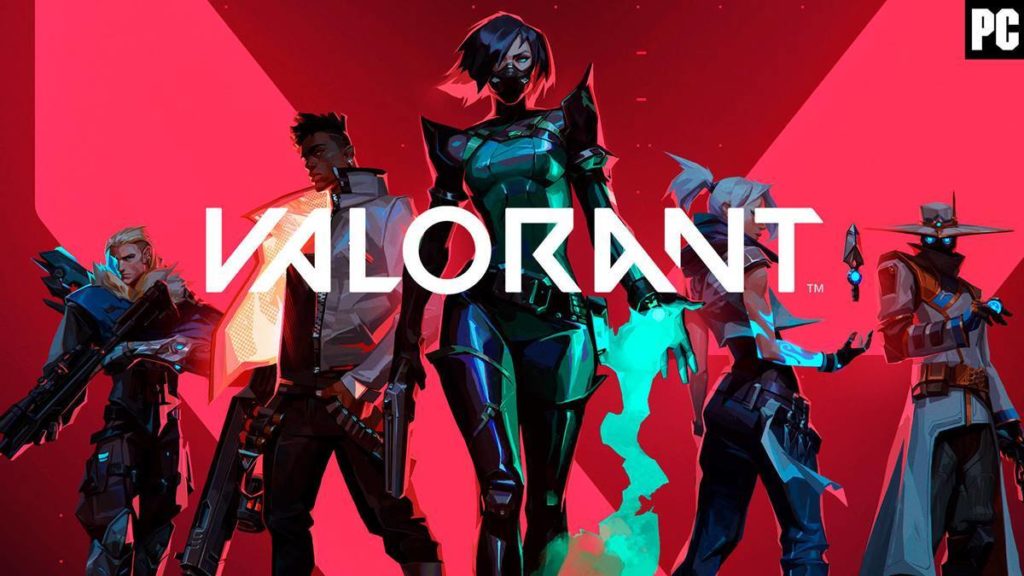 Riot Games’ hero shooter Valorant launches on PC on Tuesday, the 2nd of June, after a two month closed beta. The beta period will end on the 28th of May. Valorant’s immensely popular closed beta is coming to an end, leaving everyone watching on Twitch – a number that soared to almost 2 million on its first day – […]