The esports agency Gaming in Turkey has collaborated with British online tournament platform Faceit, to launch a collegiate esports Counter Strike: Global Offensive team in Turkey. This announcement will solidify and formalise the CS:GO scene that has flourished in Turkish colleges since 2018. The first tournament to take place will be the Collegiate Esports League […] 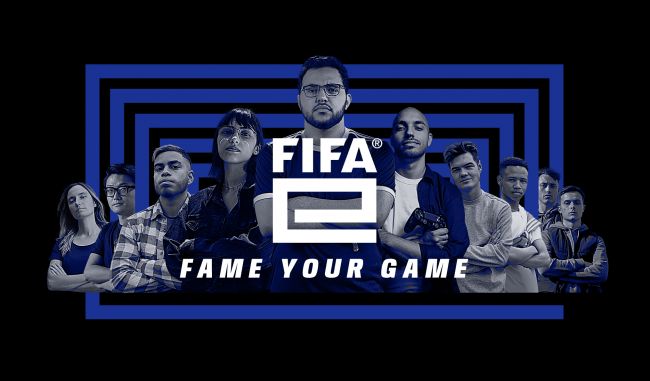 The FIFAe 2021 season is set to kick off soon, and unlike last year’s season, this year will feature some drastic changes. Revolving around three main narratives: players, clubs and nations – the 2021 season will have three main tournaments for players to compete over. Players will be able to compete in the EA SPORTS […]