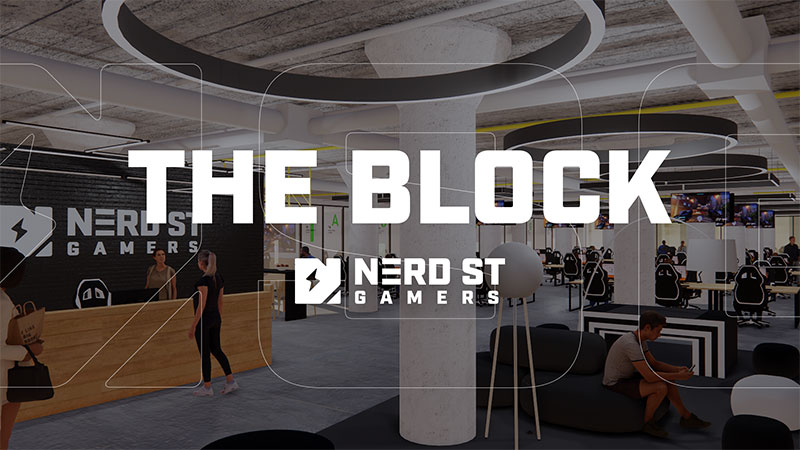 Philadelphia-based Nerd Street Gamers has announced that it plans to open what it claims is the “world’s first esports industry campus.” The space will not only function as Nerd Street Gamers’ new corporate headquarters, but it will also include global broadcast studios, dedicated training centers for professional teams and schools, educational space for community partners, and, subject […] 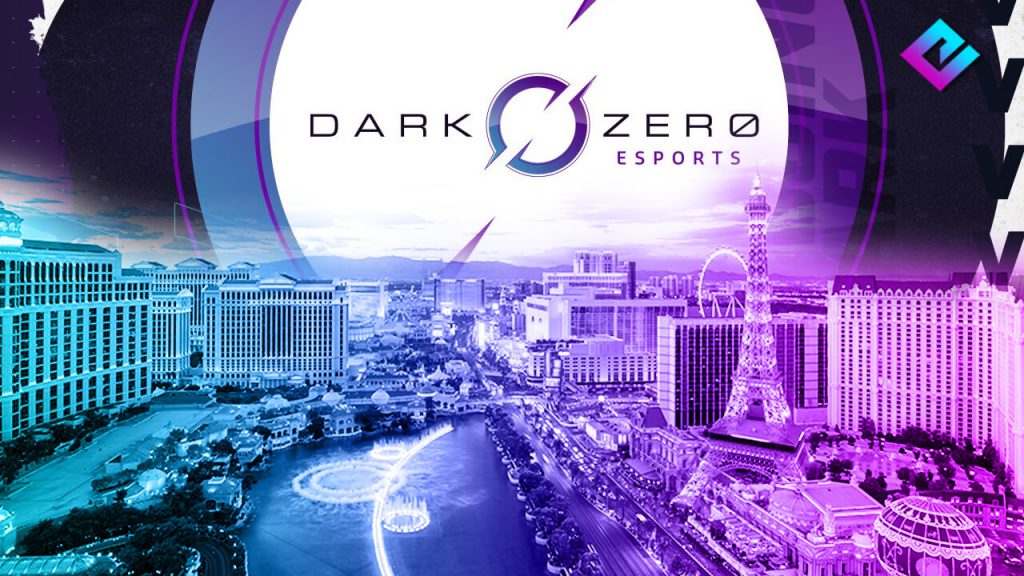 North American organisation DarkZero Esports has completed the purchase of, and opened the doors to, its new Las Vegas gaming house. The 8,000 square foot, seven-bedroom facility, which houses the organisation’s players and content creators, was purchased by CEO Zach Matula on behalf of DarkZero in March. Las Vegas is very quickly growing into an esports hub […]