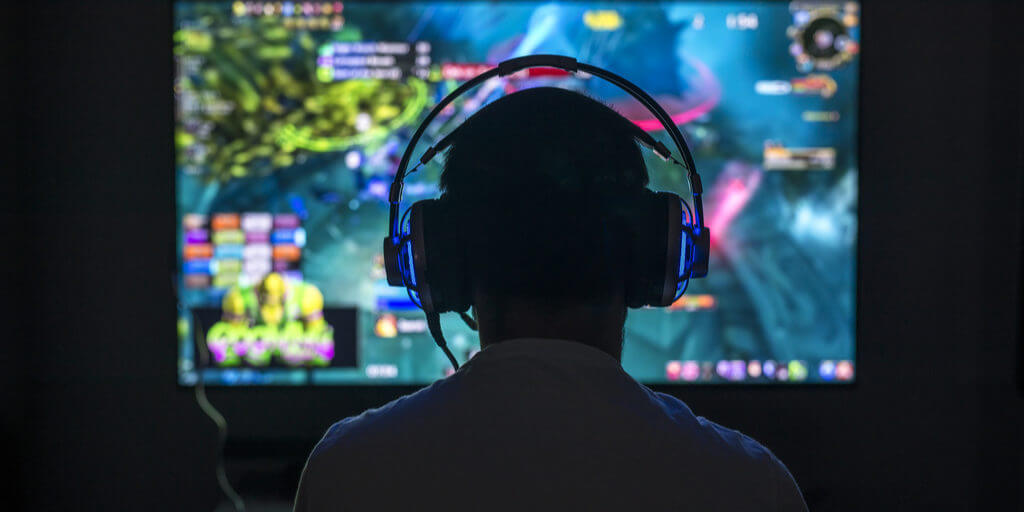 A new report about consumer habits was recently released by Yougov, called ‘Gaming and Esports: The Next Generation’. The report states that 37 percent of UK consumers are aware and familiar with esports, this is a fairly low number compared to other countries. Considering UK esports scene is growing tremendously, it comes as a fair […] 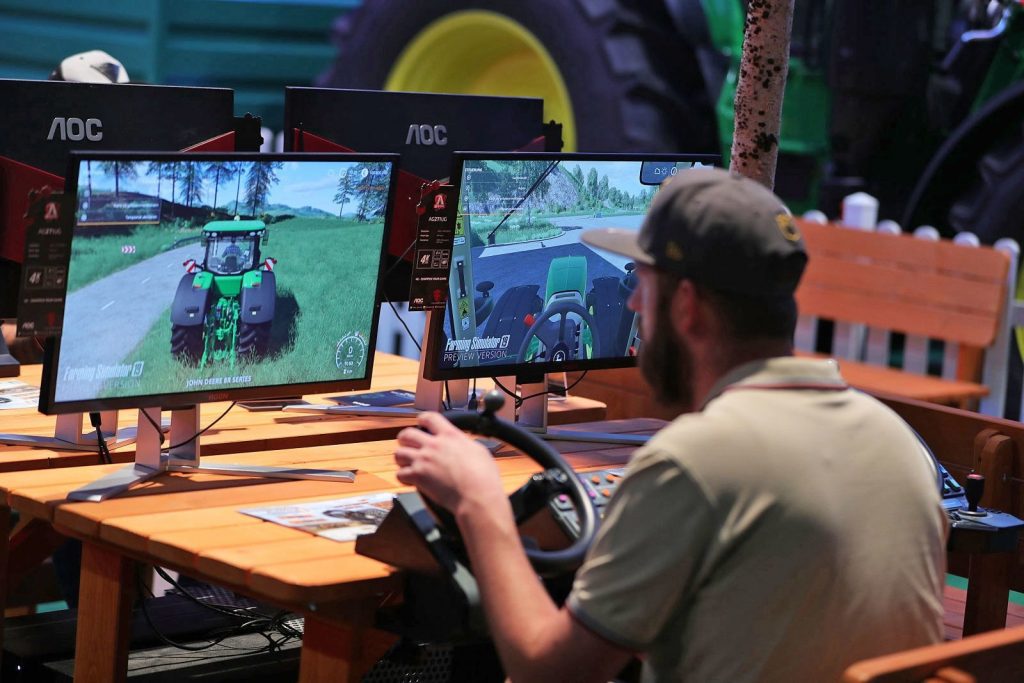 The Farming Simulator League (FSL) is back. UK-based game developer GIANTS Software has announced the third season of its esports activities coming in November. Supported by engaged sponsors such as Intel, Corteva Agriscience and Nitrado, the FSL continues with many exciting improvements. Everyone is invited to compete using the free to download DLC on PC, […]